Traditionally there is a lot more emphasis on women to be fashionable; 'women tend to be encouraged more than men to develop their bodies as objects of perception for others'. This applies likewise towards the clothes they wear. Even in the modern era of a feminizing workplace with equal rights and opportunities for both sexes, there are differences in treatment that are accepted. The way that men and women present themselves in the workplace differs enormously. A man's choice of dress is simple and pre-decided almost, a lot of pressure is put onto woman to look sophisticated, capable and hopefully attractive all at the same time. This could be seen as a considerable discrimination in some respects; however, it seems the choice of women in the workplace to try and stand out from their female colleagues by dressing up rather than conceding to wear a standard suit.

From an early age, it is taught to young girls that they must act in a lady-like manner, including how they present themselves. In order to become a wife and mother, a woman has to have a man; a goal represented to teenagers as essential yet almost unattainable. To get a man, a woman has to regard herself as a commodity whose value is based on her appearance and presentation. It is not the case however that women simply dress up in order to attract the male gaze, more often the case is that women have become subjects of a (female) voyeuristic gaze. Narcissism among women goes so far as for them to be constantly comparing and competing with their female peers. So, often it might be said that women dress up to be seen by other women rather than, as suggested before, for men.

Behind fashion is a vast industry of producers and designers whose livelihood depends upon the commodity capitalism that is seen in our society. Their aim is to induce upon the consumer the idea that they must continue to buy new products in order not to become unfashionable. Fashion is the purest and most developed form of commodity capitalism, in its compulsive desire to produce innovation for the sake of innovation, and to stimulate and multiply desire than can never be satisfied. This compulsive innovation leads to the characteristic that the fashion industry is so dynamic and fast moving. On to of that is the fact that any past fashion becomes obsolete as soon as the latest items are available. Fashion is therefore in essence simply a symptom of narcissism.

Consumers are influenced and guided by what they see to be fashionable. This tends to emerge originally from what they might see in the media and around high profile events involving the elite of fashion. Those that are seen to be the ideal, role models who people aspire to be like, are examined closely for their choice of fashion. Once this examination is over the consumer will then decide if this is a look that they would like to follow. This is the most common form of manipulation by the so-called organizers of the fashion industry. For example, this is the reason that there is such a huge spending market for sponsorship among producers. The hope is that as many people as possible will see their product being used or worn by this high profile person. The same applies to models that are paid to perform in designer clothes to be seen by the public. Glamorous though this sounds, there is a down side to producing and showing of these idealistic models. Models tend to misrepresent reality by creating this ideal look that is not achievable by most people.

So, it seems that the only control the consumer has is that of an undetermined level of self-control. People are often restricted to a specific budget that they then are unable to deter from. In this postmodern shopping age of malls and galleries where commodities are available on credit from the bank, most people are able to exceed their advised budget. A trend shift between men and women has also been seen in recent years. Men now have a great deal more choice than they may have once had in the time where the choice was between either a suite and bowler hat or a laborers overall. Now there is just as much emphasis on what men wear as women, with designer shops dedicated to just that.

The paradox within fashion of course with all of this mass consumerism and individuality is where one can then say that peoples fashion groups them into different sectors as a society. Whether fashion represents individualism or not, there is not enough emphasis upon its importance within society as a form of control. It seems that in every sense people are manipulated and used in terms of fashion and consumerism. 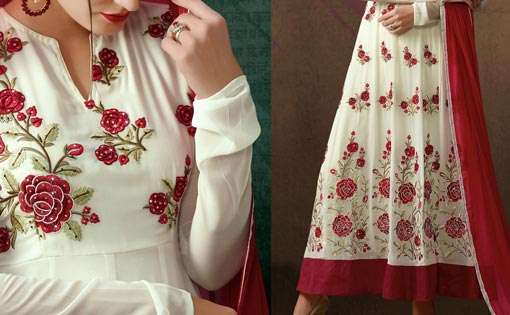 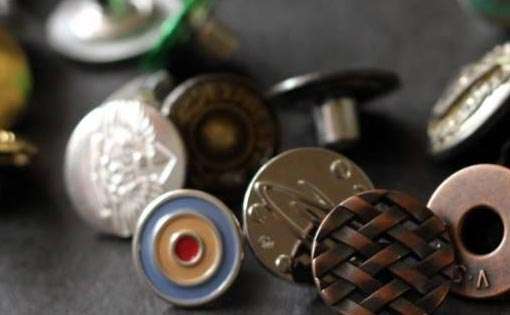