The production for the year 2006-07 has been projected at around 3730 million kgs i.e, a growth of over 8% as compared to last year. The share of cotton yarn accounts for 72% of total spun yarn. It is expected that growth of the total market for textile and garments will increase from 53 billion USD in 2006 to 110 billion USD by March, 2012. To achieve this, it is estimated that 29 million additional spindles would be required. Therefore, the future scope for capacity expansion and modernization is promising in the long run.

The Cotton Advisory Board has estimated the Indian Cotton crop at 270 Lakh bales for the year 2006-07 against 240 lakh bales for the year 2005-06. The product yield has also increased to 503 kgs per hectare from 478 kgs in 2005-06. This is mainly due to higher production of Hybrids and BT Cotton. The cotton prices have also shown firm trend in line with international cotton prices.

India is a large supplier of cotton yarn in world market. Pakistan is also going stronger for its supply of cotton yarn on account of its advantageous factors like favourable exchange rate, cheaper power tariff and lower wage cost and also it continues to import extra long staple cotton for manufacture of fine counts of yarn for its exports. Pakistan’s exports of cotton yarn are largely of coarse and medium counts and as such India continues to hold the upper position in terms of value.

The future of Indian Textile Industry is highly depending on availability of raw material at a competitive price. With the introduction of Hybrids and BT Cotton, the cotton production in India is increasing every year. The government is making efforts to supply proper quality seeds at a reasonable price to the growers and it is expected that the supply of quality cotton will be comfortable.

In the past, the Textile Industry did not develop in an organized manner and the policy favoured fragmentation resulting in organized players suffering heavily because of the distorted fiscal structure. Fortunately, in the last few years, the Government has now provided level playing field to all the sectors of textile industry and therefore, large investments are coming in the textile industry. Government had given good incentives under Technology Upgradation Fund Scheme and also benefits to the processing sector, which will give boost to the textile industry.

The dismantling of quota has resulted in open global competition and every country has to become cost competitive and efficient. India suffers on account of high transaction cost, poor infrastructure, uncertainty about continuation of export incentives, high cost of labour and power. However, the Government will make its best efforts to provide competitive environment to the textile industry.

Raw Cotton, an agricultural product is the key raw material used for the manufacture of cotton yarn and is dependent on monsoon. Adequate availability of raw cotton at the right prices is crucial. Any disruption in the supply and / or volatile changes in the cost structure can affect the profitability.

The present inflationary conditions in the country has resulted in unprecedented frequent increase in the rate of interest on borrowings from the Banks and Institutions. Continuing such increase in the interest rate has created an element of uncertainty in the interest costs. Spinning units are highly capital intensive and has to maintain large raw material inventory levels due to its seasonality.

Apart from the intensification of international competition, the areas of concern are poor infrastructure resulting in higher transaction cost, inadequate Drawback rates which do not fully refund unrebated taxes, high cost of power and Government’s limitation to introduce labour reforms. However, Government is aware to these issues and it is hoped that satisfactory solutions will emerge in due course.

Experience includes: Technical Officer in Weaving Preparatory Department of New Shorrock Mills, Nadiad (A Division of Mafatlal Industries Limited) for more than one year and Executive Marketing in Garden Engineering (A Division of Garden Silk Mills Limited), Surat for more than two years and more than nine years as a Lecturer. 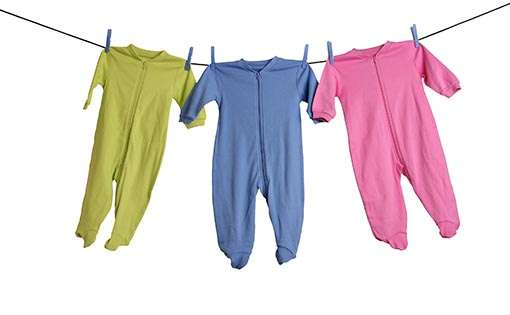 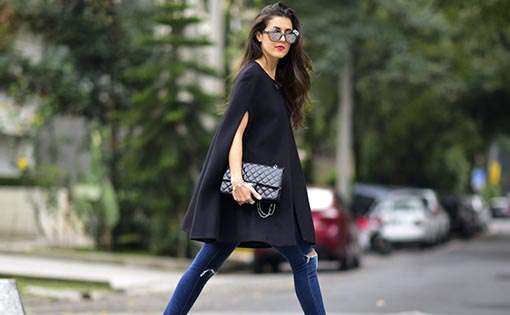 The State of Textile and Fashion in 2019: An Overview