Asia's Textile and Apparel Exports will fall in 2009

Due to this crisis each country is suffering by economic slowdown. This downturn has great impact on the developed, developing and least developing countries. Because of this downturn demand in the developed countries dropped heavily that affected the exports of developing and least developed countries. Moreover the fluctuations in currencies also have great impact in the economy of the country. Asia's textile and apparel exports greatly affected by economic slowdown and will fall in 2009 also according to the Asian development Bank forecast.

According to the Asian Development Bank, Textile and Apparel Exports will fall in 2009. As prices rose in China and fell in India, results may finally be strongly different in value and volume terms. As a dominant player, China should bear the brunt of the world textile recession but other countries are expected also suffering, such as Pakistan.

In constant 2004 prices, total Asian textile and apparel exports are expected to drop by about US$8 billion with China accounting for a large part at US$3.9 billion. This may be more or less probable forecast, but such data are however indicating how severe is the current crisis in Asian exports after EU and US imports began sliding in the last year.

US clothing imports fell 7% in volume terms in January and this will differently affect apparel exporters depending on where they are located. Prices of Indian clothing exports sharply fell for instance, while volume exports were rising as a consequence.

At the start of the current year prices of the Chinese apparel were on the rise, by contrast, with higher unit prices partly offsetting the fall in volume exports. Also the elimination of U.S. limits on all textile and clothing imports from China is generating huge consequences, especially for smaller countries, which are heavily dependent on their clothing exports. The advantage of low input cost supporting China to export at low cost comparison to other countries and this elimination of US limits on textile and apparel import from China is becoming the huge problem for other developing countries.

Bangladesh in apparel exports is growing at good pace. By contrast, apparel exporters more resisted the economic recession, especially knitwear producer benefiting from a duty free access on EU's market. The shift to lower-priced clothing at European and US retail was another advantage for Bangladeshi exporters as Chinese prices sharply rose at the end of last year.

Apparel exports should however experience a slowdown in the current year, due to the global recession and the reduction in prices. Clothing exports continue accounting for 75% of total Bangladeshi sales to foreign countries with about 90% being shipped to EU and US. Bangladesh may however take advantage of relatively strict monetary policy with inflation not exceeding 7% this year, according to Asian Development Bank forecast. Infrastructure for apparel exports was also significantly improved in the past years. Emerging shortages in gas and power supplies are threatening the Bangladeshi apparel industry, however.

Pakistan is already experiencing power disruptions for large periods of year. The political situation is another issue but the Asian Development Bank is especially critical of Pakistan's textile strategy. While other supplying countries initiated differentiation policies while shifting to higher-priced products, Pakistani suppliers remained stuck on the low cost segment.

All these factors began negatively affecting textile and apparel exports. Other countries, which are dependent on textile exports, may suffer this year.

US import prices are falling this year from a large number of origins. Although quotas were removed on its products, China was not able cutting its prices on average. Indian prices significantly fell by contrast, thanks to sharp decline in the rupee. Vietnam, Indonesia and Pakistan also reduced their prices while Bangladesh did not follow the same trend.

Under pressure from the economic recession, US apparel import prices are falling this year in a large number of categories. In the first two months of 2009, overall unit values declined a mere 0.48%, reflecting sharp differences between origins.

While prices rose 6.9% from China on average, compared with the same period last year, they were down 12% from India thanks to the fall in the rupee. Unit values of Indonesian shipments did not change while apparel import prices were rising 5% from Bangladesh. In the cotton apparel categories, average unit prices were up 2%, manly due to a rise in production costs in China. Average price of Chinese cotton apparel surged 19% at US borders, although unit values fell in categories, which were freed from quotas as of January 1st.

Indian prices declined more than 9% by contrast while Vietnamese prices were reduced by 3.2%. Bangladeshi apparel prices rose 4.6% in cotton categories, probably due to the strength of the taka in the past year. 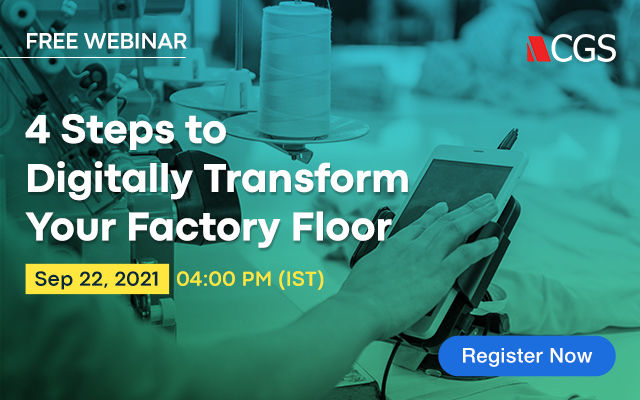