Hong Kong Fashion Week for Fall/ Winter and HKTDC World Boutique, Hong Kong, which opened on 16th January and continued through 19 January at the Hong Kong Convention and Exhibition Centre. Hong Kong Fashion Week for Fall/Winter, the largest event of its kind in Asia, and World Boutique, which marks its 10th anniversary this year, welcomed more than 110 buying missions representing over 5,300 buyers from 43 countries and regions. New participants included Denmark, Jordan, Nepal and the United Arab Emirates. 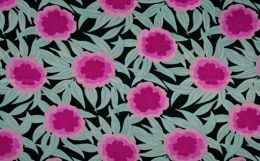 Spinning – By its tail 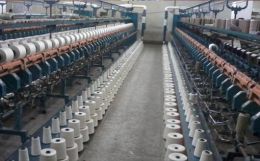