Government may offer incentives on exports of textiles, handloom and leather products

The government is likely to offer incentives on exports of labour-intensive items and reward exporters who diversify into new markets as part of a slew of measures to revive the country's flailing export sector. 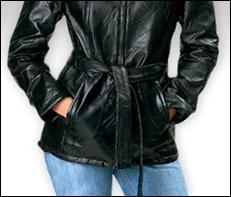 The sops, which will particularly benefit sectors such as textiles, handloom, leather and carpets, are expected to be part of the foreign trade policy for 2012-13 to be announced on June 5.

"The government will try to do everything feasible, given the pressure of resources, to maintain India's export momentum," commerce and industry minister Anand Sharma had promised exporters on Thursday.

Slow rate of export growth has resulted in a record trade deficit of over $180 billion in 2011-12. With the rupee in a free fall against the dollar, India's current account deficit could worsen to 4% of GDP.

India's exports growth began to slow down in the second half of last financial year. In April, exports grew just 3.2% year-on-year. 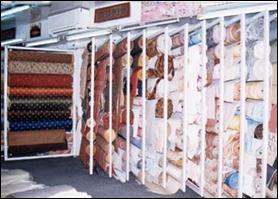 Although exports in 2011-12 breached the $300 billion target by posting a 21% growth, the growth had slowed to 10% in the last six months of the year with September and March posting negative growths.

Sharma said the exports were facing multiple challenges that included the Euro zone crisis, high cost of credit to the industry, and reduced dollar credit.

He said the government will focus on major products that have been exported in good quantities and labour-intensive sectors that have a social dimension of job creation, job sustenance or job losses.

The Apparel Export Promotion Council wants the government to revive the market-linked incentive scheme, which was allowed to lapse on March 30, 2012.

The finance ministry had not extended sops worth more than 1,700 crore, which included an interest rate subvention or discount scheme for select sectors and market and product-linked cash incentive schemes. The scheme was announced in October last. 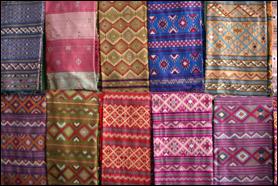 Exporters also asked the government to extend the product and market linked incentive schemes to more countries and items to help them fight the slowdown in demand in both developed and emerging economies.

With growing focus on India's widening current account and trade deficits, the government is now forced to think of ways to make exports grow.

Fieo has asked the government to reintroduce the interest subvention scheme for exports with effect from April and extend it to all sectors.

The cost of export credit, which was 7% in July 2010 prior to adoption of base rate, has increased to 11.5%-12% with the withdrawal of interest subvention, Fieo chief Rafeeque Ahmed said. "Interest rate in our competing countries in South East Asia is in the range of 5%-6%," he said.