A number of companies manufacture clothing. But merely manufacturing garments is not enough. There ought to be outlets that let ordinary people purchase the manufactured clothes. Apparel retail stores have come up in large amounts all over the world. The global apparel retail industry has reached more than $1031.5 billion in modern times. America leads the market with many of its retail stores having a global presence. 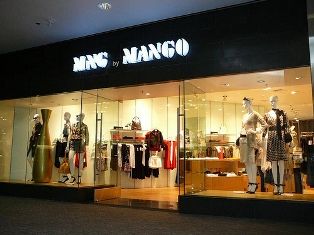 Walmart, Abercrombie and Fitch, Marks and Spencer, Zara, Mango, and many others are some of the famous retail stores of the world. They buy branded clothes and apparels at wholesale prices, add their profit margin to each of the clothes, and finally sell them to the ordinary public through the medium of their stores. Globally recognized retail stores make billions as profits by indulging in this kind of a trade.

Both the outlets have their own advantages and disadvantages. It is hard to argue which one is better. Brand conscious consumers who need to maintain a certain standard of living in the society usually resort to retail stores. They get garments of latest fashion and of best quality in such stores. Others, who like to wear brands but also need to consider their price, may prefer to purchase from factory outlets instead.

Various reports have been published that indicate the quantity of apparel shopping done all over the world. According to Katherine R. Clarke, Vice President & Client Development, Kantar Retail, researches indicate that almost 10 percent of monthly shopping for clothes is done from factory outlet malls.

Given below is report published on September, 2011 by Kantar Retail: 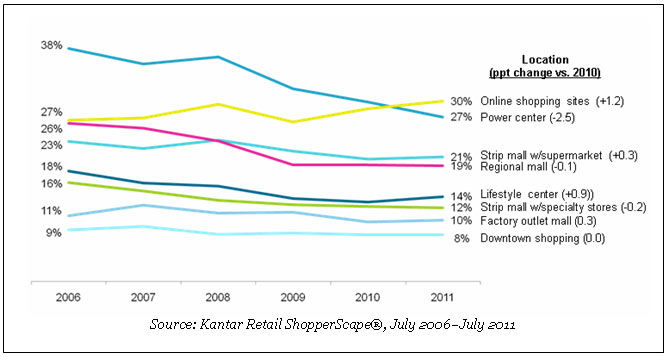 Arrtee Zutshii, Head of Marketing & PR, Bestseller, India comments, "It's very subjective. There's nothing wrong in buying from factory outlets. You get products at a lower price, but at the same time it is at least one to two season old products. So if you don't mind that, it should be fine." 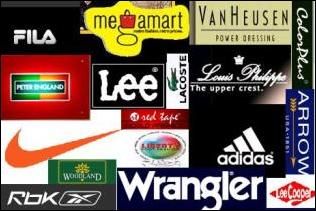 Today, all the major apparel brands have factory outlets to sell their stock. The big names of this industry have factory outlets in almost all the major cities of the world. Gas Jeans, a leading Italian brand, has more than 3000 stores in more than 56 countries of the world. Monte Carlo, an Indian brand for woolen and knitted garments, has more than 145 exclusive brand outlets, more than 800 multi brand outlets, and 60 large format stores.

Factory outlet retailing proved to be a huge success in USA and UK. Major brands from the two super powers of the world are planning to reap benefits by having factory outlets all over the world. Though this concept is new in Australia, Asia, and Africa, the apparel brands expect huge returns in a short span of time. In fact, it is picking up pace in such countries as brand awareness is increasing among commoners. 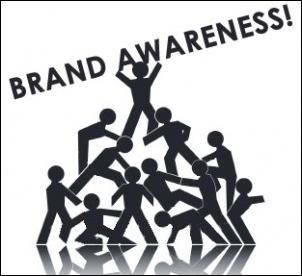 Besides, a brand can only have some factory outlets. If they have a large number of factory outlets, their reputation gets at stake. It means that they manufacture more products that are of low quality as compared to others. A factory outlet can only be seen as a spare for its extra stock rather than as an attempt at retailing! This is the reason factory outlets are fewer in number and not-so-easily accessible.

Surveys reveal that factory outlets help in raising brand awareness in developing countries. Companies see this as a long term marketing strategy, as well. They familiarize people with their brands by offering discounts in factory outlets. Then, they make their products available at normal prices in retail stores. People tend to purchase branded clothes more after they use it once.

None of the two can be considered a better option. Factory outlets are recently a lot in demand, especially among commoners. It is always a good idea to buy branded clothes from factory outlets, if one gets what they have in mind. But if looking for something specific, the chances are that they find it in retail stores. The best thing to do would be to remain updated about anything new in both the sectors. That will help fulfill all requirements.