Textiles & Tradition in the Marketplace 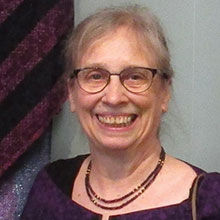 (Views expressed in this article are the personal opinion of the Author, a narration of her experience.)

On my first consulting trip to Peru in 1994, I told a group of assembled government dignitaries that my goal was that the child of a weaver would choose to become a weaver when offered the choice of a good factory job. 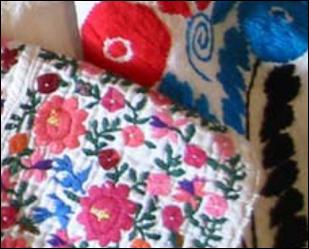 This means that the weaver should be elevated from the humble place he occupied and be compensated for his skills to at least the level of unskilled industrial labor. As a weaver myself, I wanted to see the long illustrious tradition of weaving in Peru continue and thrive. As a consultant in crafts development, I envisioned a variety of markets opening up for all Peruvian crafts as this country emerged from a period of isolation imposed by terrorists.

As I have worked with people in other counties, my belief has strengthened that traditional craft skills will only be preserved if craftspeople can sell what they make. While it may be nice to have objects preserved in museums, scholars studying the place of crafts in cultures, and craft artists in developed countries replicating techniques, I would like to have descendants making objects with their hands in the place where the skills originated.