The present global scenario and economic environment prevailing in the country are a matter of serious concern. The situation is particularly bad in export sector. Notwithstanding the posturing that the Government of India had been making, the fact of the matter is that there is a realization on the part of the Government that our export target of $ 360 billion would be near-impossible to achieve. 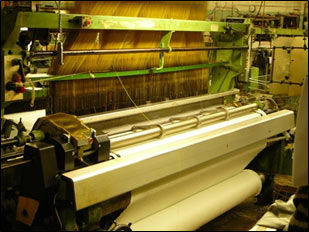 An internal note of the Commerce Ministry pegs exports in 2012-13 at $291 billion. Even if the global market conditions start improving dramatically from now, merchandise exports at best could be $300-320 billion, the note added. India had recorded the highest ever export of $307 billion in the last fiscal. During April-October 2012, the exports were estimated at $166.92 billion, down 6.2 per cent from a year ago period. In the last fiscal, shipments aggregated at $304 billion. The latest projection of the Commerce Ministry reveals further worsening of the outlook for Indias current account deficit (CAD), that had touched a 30-year high of 4.2 per cent of the GDP or $78 billion in 2011-12. Meanwhile, the Commerce Ministry has indicated that it may provide incentives to exporters in order to achieve the $360 billion exports target for the current financial year.