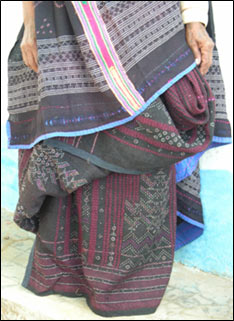 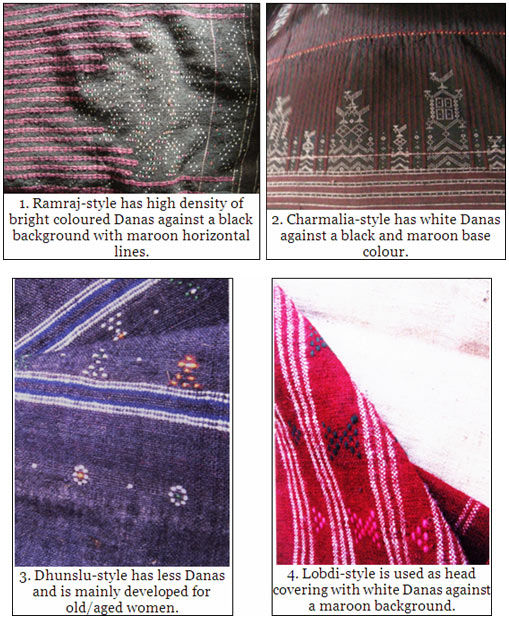 Travel Retail - flying high in the lap of luxury brands