The textiles tradition in Ethiopia is age-old, but the industry has started to develop only in the last three or four years. Ethiopia's textiles and apparel industry is on a growth trajectory, aided by the presence of a cheap, but skilled workforce. This surge has been helped by the country's impressive economic growth over the past years. Ethiopia's enormous export potential is made possible by the wide availability of raw cotton and other natural fibres and Ethiopia's access to domestic, regional and international markets. Available within Ethiopia are all essential ingredients for a competitive textiles industry: raw materials, low wages and low energy costs. This gives the country a comparative advantage over many other countries and regions. Over the next five years, Ethiopia is hoping to become the epicentre of the textiles and apparel industry in Africa. An analysis by Market Intelligence, Fibre2Fashion.

Openness to foreign investment: Ethiopia is currently implementing its five-year Growth and Transformation Plan (GTP), which was approved by the Ethiopian Parliament in November 2010.

Conversion and transfer policies: All foreign currency transactions must be transferred through Ethiopia's central bank, the National Bank of Ethiopia (NBE). The local currency (Birr) is not freely convertible.

Expropriation and compensation: As per Ethiopia's 1996 Investment Proclamation and subsequent amendments, assets of a domestic investor or a foreign investor, enterprise or expansion cannot be nationalised wholly or partly, except when required by public interest.

Dispute settlement: Disputes arising out of foreign investment that involve a foreign investor or the state may be settled by means agreeable to both parties. A dispute that cannot be settled amicably may be submitted to a competent Ethiopian court or to international arbitration.

Right to private ownership and establishment: Both foreign and domestic private entities have the right to establish, acquire, own, and dispose of most forms of business enterprises.

Protection of property rights: Secured interests in property are protected and enforced, although all land ownership remains in the hands of the state. 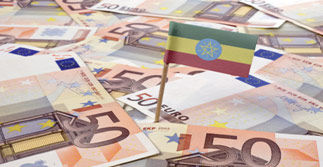 Competition from state-owned enterprises (SOEs): State-owned enterprises and ruling party-owned entities dominate major sectors of the economy. There is state monopoly or state-run dominance in sectors such as telecommunications, power, banking, insurance, air transport, shipping, and sugar. Ruling party-affiliated "endowment" companies have a strong presence in the ground transport, fertilizer, and textile sectors.

Foreign direct investment: Despite these economic environmental challenges, large FDI deals in the mining, construction and manufacturing sectors continue to be launched and/or expanded. These projects are typically facilitated by private funding sources as well as generous financing support from the development bank.

Global trade in textiles and clothing 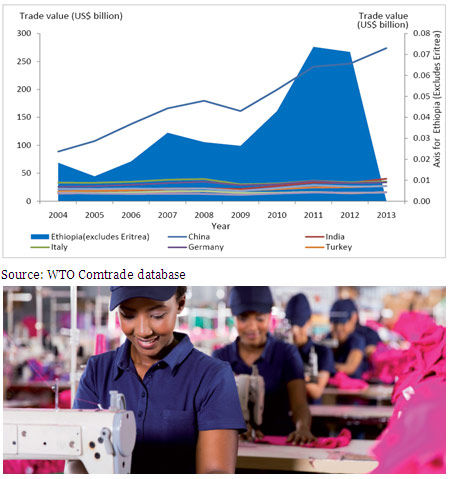 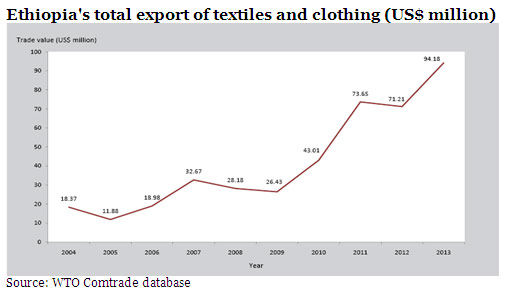 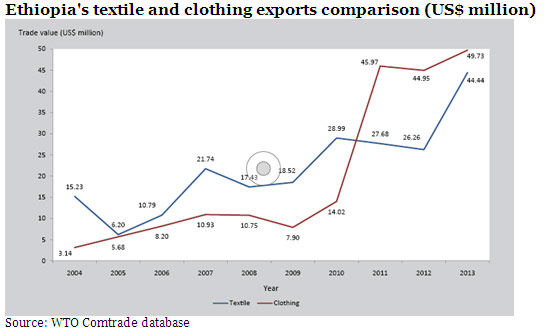 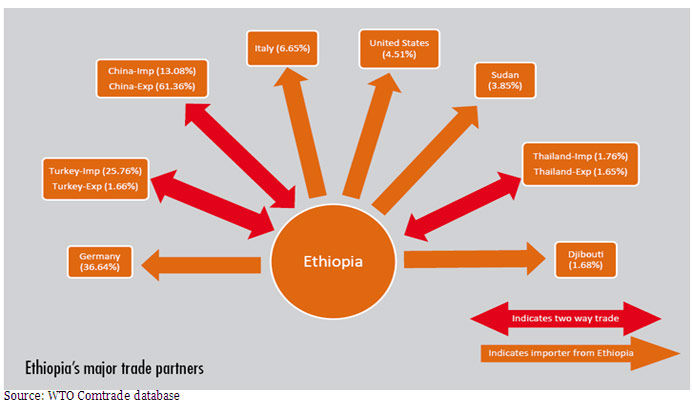 All values in US$ million

All values in US$ million