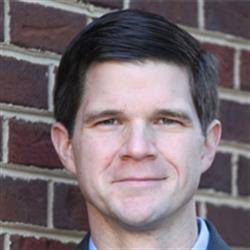 Eliminating footwear duties topmost priority
The big bang trade war between the US and China is beginning to take its toll as duties paid on US footwear imports in 2019 are projected to rise to $3.1 billion and expected to go north next year. The woes are compounded as the US struggles to move sourcing to other countries. One voice that speaks for the industry is the Footwear Distributors and Retailers of America (FDRA). President and CEO Matt Priest is vociferous as he tells Richa Bansal about the impact of the trade face off with China and other issues that beleaguer the business of footwear in the US.

How is the ongoing global trade war with China impacting business? Is it really going to propel Make in America or is it only making things difficult for businesses in the US?

The US-China trade war is having an immediate and unwelcome impact on footwear. Recent US tariff hikes on Chinese footwear have doubled the import tax charged on some Chinese footwear. Total duties paid on the US footwear imports in 2019 are projected to rise again to a record $3.1 billion and could go even higher next year. And with China supplying more than two-thirds of the US footwear imports, companies are unable to just move sourcing to another country on a political whim. With 99 per cent of the US footwear sales sourced abroad, the trade war with China will do little to propel any US-made footwear, and certainly not enough to satisfy the US retail demand. Indeed, even just the threat of these tariffs-let alone the tariffs themselves-are making things difficult for the US footwear businesses. It's unfair to ask US distributors and retailers for price stability when there is no policy stability from the administration on duties.

What would your association seek from President Donald Trump to ensure American business is protected? What steps are needed to promote Make in America w.r.t. the footwear sector?

The FDRA seeks an immediate exclusion of footwear from the tariff hikes the administration has imposed. While the US duty rates on all imported goods average 1 per cent, duty rates on footwear imports averaged more than 11 per cent-with some footwear charged upwards of 67 per cent-before Trump's latest tariff hikes took effect. Clearly, footwear already pays an unduly large share of duties, and these hikes will exacerbate this burden / cost on US families. Footwear tariffs date back nearly 90 years but have done little to stanch the long-term erosion in the US footwear manufacturing. While there are viable pockets of US-made footwear, the relatively small share of the market pales in comparison to foreign-sourced footwear. Near-shoring from western hemisphere suppliers is not increasing appreciably.

Apart from the recent onslaughts of the trade war, what are the other challenges that the American footwear sector faces? How is your association supporting them with these concerns?

Other than fighting the onerous burden the Trump administration's tariff hikes are imposing on US families, the American footwear sector is facing a number of other challenges. These include sourcing and compliance issues, promoting sustainability, product safety, and supply chain innovation, and ensuring the demand for and profitability of those along the footwear supply chain. In short, the FDRA boosts the bottomlines of its members through innovative products, training, consulting, and advocacy on all things footwear.

Which new markets is the US exploring for imports and as a manufacturing hub?

We have noted for some time the rise of other Asian suppliers, most notably Vietnam, followed by Indonesia and Cambodia. But we caution the US imports from these three suppliers combined account for less than 40 per cent of Chinese shipments to the US and therefore cannot offset China.
What are the top sourcing destinations for US footwear retailers? China (67.0 per cent), Vietnam (19.6 per cent), and Indonesia (4.6 per cent) together account for more than nine out of ten shoes sold to US consumers. 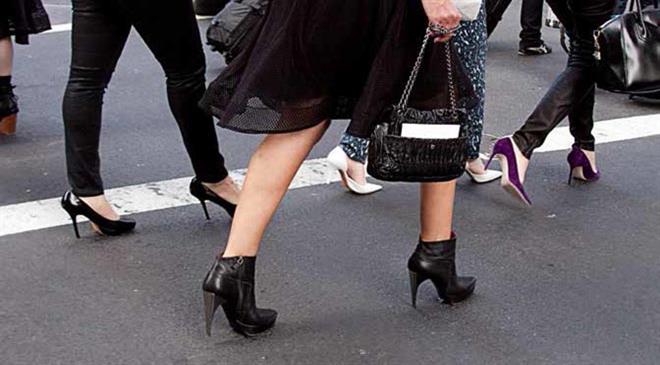 What are the top sourcing destinations for US footwear retailers?

What are the top three priorities for the footwear sector in the US?

Manufacturers-particularly Chinese-and hundreds of footwear companies from brands to retailers recently signed a joint letter to President Trump strongly advocating this issue. Beyond tariffs we are working hard to help drive market opportunities for our members both at home and abroad, and this includes dozens of global factories looking to penetrate the American footwear retail market.

What are the key areas FDRA is working on for 2020?

What are the key footwear market trends in terms of footwear technologies, consumer demands, and materials & accessories used?

The FDRA is tracking a number of market trends that continue to emerge in this new retail environment we find ourselves in. More specifically, as the American brick & mortar retail correction continues, our members are having to adapt to ensure their products are being delivered via online sales in a timely fashion to consumers no matter where they are located. Most technologies are focused on speed-to-market opportunities and the movement of goods from emerging production markets. That said, the additional tariffs levied by the American government on American importers is freezing capital investment plans for many of our members. With such uncertainty and rising sunk costs like the additional tariffs, it's hard to increase investments in technologies, personnel, and product. 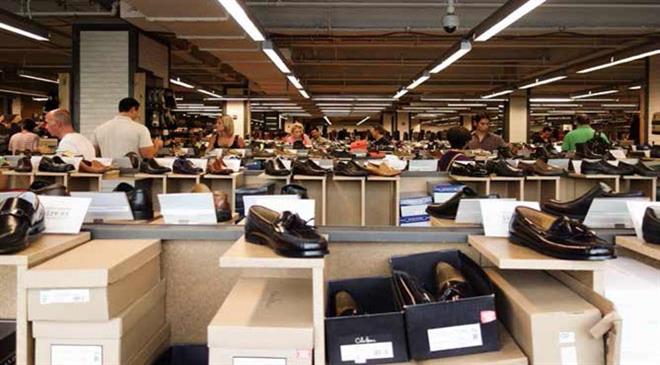 What is the size of the footwear industry in the US?

The FDRA projects that the US consumer spending on footwear will rise this year to a record $85.6 billion. Footwear imports are projected to climb to a record 2.5 billion pairs in 2019, implying an average 7.7 new pairs of shoes for every man, woman, and child. The US footwear exports may climb to 86 million pairs this year. Roughly 25 million pairs are produced annually in the US. We track this and much more about domestic manufacturers at https://www. domesticfootwear.com.

We are a nation, like many in the western world, that is increasingly wearing for any and all occasions casual or sports footwear. Imports of textile upper footwear have exploded since 2012 as a sign that casual footwear is here to stay.

The trend increasingly today is on sustainability. How is the footwear sector in the US gearing up for this?

Footwear sustainability remains a priority across the industry and has quickly come to the forefront as one of the most game-changing issues of our time. Our research has shown seven in ten footwear companies have had serious discussions on sustainability, yet only one in three have a sustainability programme in place. FDRA is leading this industry effort through sharing insights, programmes, and resources for measuring and reporting sustainability and legal marketing requirements at https:// www.shoesustainability.com.

Are American retailers exploring the realms of smart shoes?

American footwear brands and retailers certainly are exploring different realms of smart shoes, from 3D designing and printing to self-lacing footwear to virtual and augmented reality sizing at retail to blockchain to novel and recyclable components in footwear manufacturing. (HO)
This interview was first published in the October 2019 edition of the print magazine.
Published on: 05/11/2019

Halit Gumuser
Managing Director – Member of The Board
Kipas Denim

Aim to become carbon neutral by planting half million trees

Hybrid online-physical platforms the way ahead