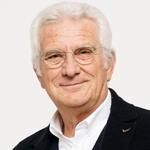 Athleisure is the new casual
Maredimoda is a leading trade fair for beachwear, underwear and athleisure that takes place every year in Cannes. Its key themes include consumer protection, 'Made in Europe', traceable supply chain practices, and European quality and excellence. President Marco Borioli tells us why Maredimoda is a haven for the beachwear industry, athleisure is more than a trend, and purple is the new black.

How has Maredimoda evolved over the years? What will be special about the 17th edition?

Maredimoda's strength is our uniqueness. We are a benchmark trade fair for beachwear, underwear and- since last year-for athleisure too. International brands meet in Cannes to find the best European fabric and accessories suppliers. It is only at Maredimoda that they know they will be able to get an overview of the new collections along with other fashion contents, besides incomparable innovation and quality (being displayed at the fair). Today, more than ever, considering the mixture of genres and styles as well as the quite-often virtuous creative contamination, many brands outside the circuit of our fair too, do come to Cannes anyway to find their inspiration and choose fabrics.

What is the global market size for women's innerwear and beachwear?

The global market for swimwear and beachwear is projected to reach 2.2 billion units valued at $22.7 billion by 2022. Emerging countries represent the global hub for growth, with Latin America led by Brazil representing the largest market worldwide. 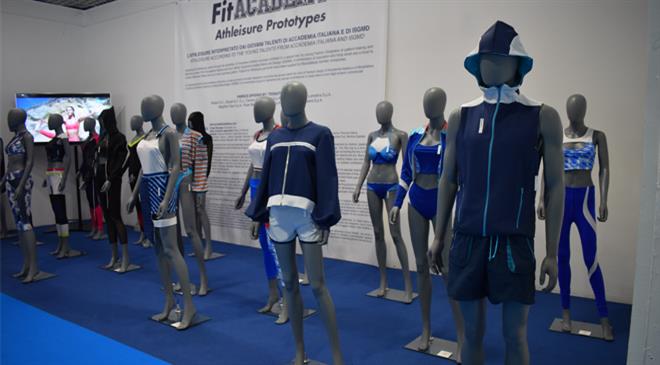 What is the market share of Italy in the global beachwear industry?

Italy ranks second in Europe after France. The annual beachwear turnover in Italy is €733 million. What has revolutionised the market in Italy-and not only Italy, actually-has been the transformation of the distribution channels. Next to multi-brand stores today are the mono-brand chain stores, either owned or franchised, which have contributed to moving brands from the high-streets to shopping malls on the one hand, and strengthening their brand identities on the other. About 40 per cent of the Italian market today is covered by the chain stores followed by independent stores with a market share of less than 20 per cent. Even in this sector, online business has risen and keeps on rising at an average annual rate of 5 per cent, but currently still has a relatively low overall share of 8 per cent. 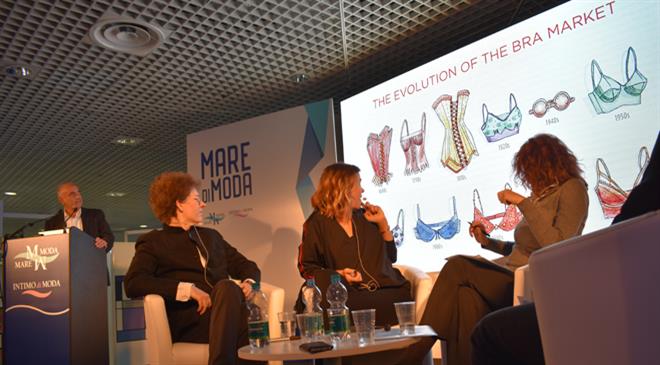 Tell us about the beachwear market in Italy. What's special about it?

Italy has an age-old tradition in beachwear, and in the past, was driven by the domestic industry which paid attention to the fashion quotient and took hold of foreign markets too. The market is dominated by several small/medium brands which on the one hand account for the successfully added value, and on the other hand seem to slow down the diffusion abroad.  Another interesting aspect is the intended use of the swimsuit in Italy: the biggest share (63 per cent) is for leisure (sunbathing and beach life) which prevails over sports activities. Out of this, about 5 per cent is shared by swimming (training and competition) and 32 per cent by swimming pools (simple swimming, health clubs, aqua-gym). The women's beachwear has the lion's share of this (54 per cent of the market in value terms) whereas the men's segment is 29 per cent and kids' 17 per cent. If we take women's beachwear into account (for over-14 and for leisure), in 2016 the premium market segment-whose unit price ranges from €50 and goes beyond-accounted for 24 per cent of total Italian and European swimwear value sales, and has had a relatively steady rate of growth over the last four years. Over the same period, the so-called "hourglass effect" has become more significant with a progressive reduction of the mid-price range (€30-40 as an average price) in favour of the entry price (up to €20) which has gained more ground. Inside the five benchmark European markets (Italy, France, Spain, Germany and Great Britain) about 15 per cent of over-14 aged women buy at least one bathing suit every year for leisure. Within this segment, the two-piece swimsuit (bikini) comprises 70 per cent of the European turnover, and the rest of the purchases are dictated by the "mix and match" factor.

What steps does the industry do to promote this segment?

The most important battle in Italy is about fabric traceability-quite an important issue that is energetically pursued by European Union authorities who are responsible for relevant regulations in member states. Since Italy is marked by quality and innovation, it has been essential to obtain a certification that can guarantee Italian production and at the same time protect the end-user. Maredimoda has always been an ambassador of both this culture and the traceability policy.

What is the USP of Italian beachwear manufacturers?

Creativity, quality and attention to detail are the elementary attributes of Italian brands. Not only do stimuli and challenges come from inside but from outside too. It is a deeply-rooted culture, and generations of artists and creatives. It is a genetic issue that gets honed day after day.
Published on: 22/06/2018

Sustainability practiced is contributing on profit as well as it creates...

All colours exist in nature

Although many major brands switched to recycled fabrics the interest for...