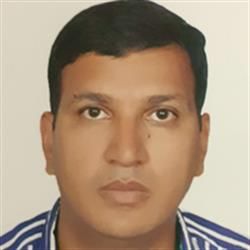 What are your expectations from the proposed National Textiles Policy?

Industry has been looking forward to a long overdue, new textiles policy which will help in building India as a textiles and clothing sourcing hub for the whole world.
The ministry of textiles is in the process of formulating the new National Textiles Policy with a vision to achieve an ambitious target of $350 billion market size for the Indian textiles and clothing industry from the current level of $150 billion by 2025 and $650 billion by 2030. In order to achieve these targets, the industry has to be globally competitive in all aspects of the textiles value chain with respect to the global trends in textile manufacturing. Businesses need to be re-strategised for manufacturing innovative sustainable products to cater to the continuously evolving consumer demands.
Globally, innovation is the new buzzword in the industrial and manufacturing sector. The textiles industry should go for continuous innovation in products and processes with focused R&D since consumers today not only demand aesthetically appealing products but also look for enhanced functionality in their usage. Buyers today are looking for newer and more innovative sustainable products.

A mega exhibition Textiles India 2017 was organised by the government to showcase the entire textile value chain of India. What more should the government do to increase exposure of Indian textiles?

The Indian textiles industry showed tendency to grow during the initial stage of economic development. When per capita income is low, industry has high chances of growth and creates employment for masses. With increase in per capita income, wages also rise leading to a decline in overall cost competitiveness resulting in the industry shifting its manufacturing location to another cost-competitive location. Given the per capita income of India at about $2,000 per year, the textiles and clothing industry offers great opportunity for employment creation for about 8-10 years, when India's per capita may increase beyond $8,000 per year.
The central issue affecting manufacturing of textiles and clothing products in India and increasing exports is related with cost-competitiveness, which is low at present. This results in India's lower share in the global textiles and clothing trade, along with threats of imports from competitive countries like China and Bangladesh. In addition, market entry barriers like non-availability of duty-free market access in major consuming markets like the US and the EU are some of the issues which are hurting industry.
The policy decisions required to promote textile and clothing exports are:
Micro study to identify textile and clothing products where India's exports are low / absent: Based on the assessment of the export profile of textiles and clothing, such products should be identified where India's share in world trade is very low or absent. The causes of the same should be diagnosed and accordingly special clusters need to be developed where all such facilities are provided, which are required for the growth of these products' exports from India.
Textile / apparel specific cluster / infrastructure developments: The textiles and apparel industry has grown in clusters in the country over the years and some of these clusters have been losing their competitiveness due to manifold reasons. A separate study to understand their problem needs to be carried out. It is also pertinent to note that the effectiveness of the existing textile parks set up in the country should also be evaluated to measure the gains made by the industry. Such a study can also identify shortcomings in bringing desired results to take necessary corrective action.
Custom clearance processes should not entail much time as being done at present: Suitable initiatives must be taken to expedite custom clearance like strengthening physical infrastructure and simplification of processes.
Labour laws reforms: Specific reforms are required in labour laws such as flexibility in working hours and overtime hours.
Skilling potential workers especially in rural areas: India has a large workforce, which is unemployable due to the inadequacy of proper skilling / training. It is suggested that funds under rural development schemes or MNREGA may be allowed for imparting training to such workers in rural areas.
Improving market access by expediting FTA with EU on priority basis: India's textiles and clothing exports suffer from serious market access problems due to tariff preferences enjoyed by competing countries like Bangladesh, Vietnam and Pakistan. Therefore, India should expedite the process of FTA with the EU on a priority. Based on global apparel sourcing firms' feedback, an FTA with EU will increase investment in India's textiles industry, especially in the apparel sector, and create lakhs of jobs. 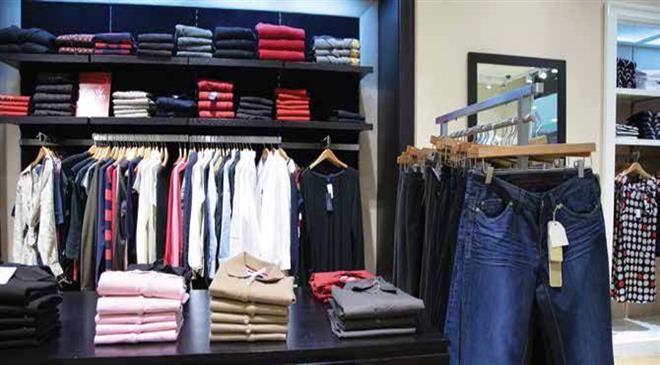 India has pulled out of Regional Comprehensive Economic Partnership (RCEP). With other FTAs not likely to come sooner, what should the industry and the government do to help the Indian textiles industry withstand global competition?

Fair fashion is about fundamental rights

Luxury gets a new initiative

Our goal is to drive visibility through supply chain