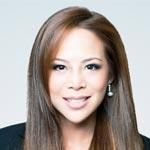 How would you describe the current business climate of the global and Indonesian textile industry, and how can Shinta Indah Jaya capitalise on it? 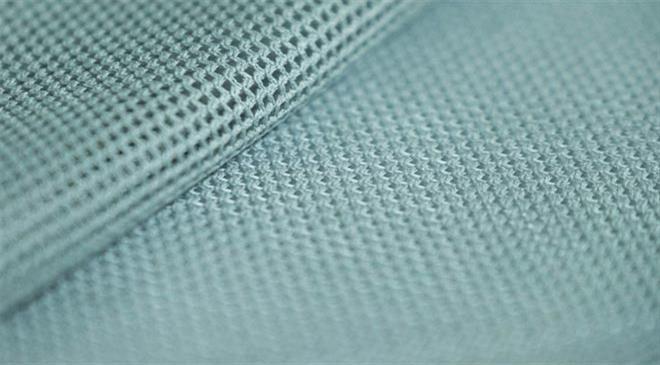 Which is your targeted market segment?

I'd describe my targeted market segments as predominantly sportswear and athleisure (both garments & footwear). My reasons are as follows - 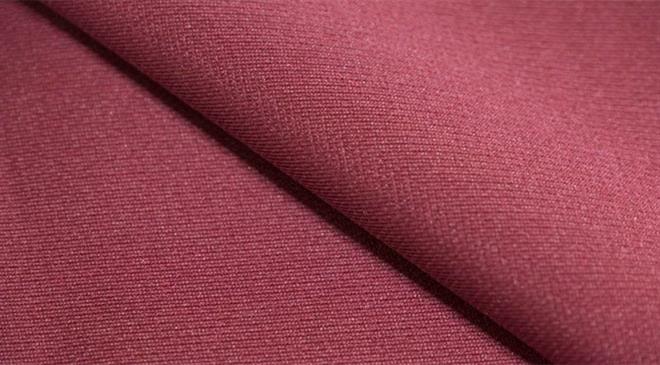 Which are the prominent customers that have utilised your company's services/products?

What are your strategies going forward and where do you see Shinta Indah Jaya in five years?

Unlike the other member companies within the group, Shinta Indah Jaya did not embark on an aggressive growth strategy in the early years, choosing to focus instead on quality and stability. So, while being relatively small in size, Shinta Indah Jaya was more than able to withstand the various economic shocks in the last two decades.
Going forward, Shinta Indah Jaya's focus will be on increasing its market share within Indonesia through a three-pronged approach:
Shinta Indah Jaya is expected to be on a new growth trajectory over the next five years, marked by steady capacity expansion. We aim to increase our market share within Indonesia through the growing and deepening of existing business relationships and formation of new partnerships. We will concentrate on the sportswear and athleisure segments of the apparel market. Through intensified and strengthened R&D, Shinta Indah Jaya will also have a renewed focus on the development of technical and performance fabrics. Shinta Indah Jaya looks forward to growing its market presence globally.
Published on: 19/05/2018

Carbon reduction is 42% less than other active wear products

Luxury gets a new initiative