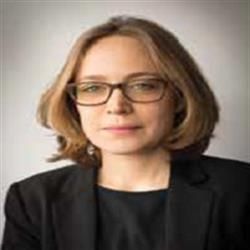 There is this small but growing group of frontrunners that are leading the way. They have made commitments and things are starting to pay off. Then there are others who have not made commitments and the gap is increasing there as well. The reasons would be different for every company. We think that these reasons as to why they haven’t done so would be different for every company. Yet, the progress made by some others shows that this is possible.

Not surprisingly, all companies score relatively low on traceability. Do you think this is the weakest link?

It is definitely where companies get the lowest scores across the board. There are two reasons for that. One that is often invoked by companies is that tracing back your supply chain which is notoriously long and complicated in the textiles industry is a huge task. We recognise that, but also think that it is necessary to enable sustainable sourcing, not just about cotton but anything, if you are to be serious about sustainability. The other argument often made by companies is that publishing supply chain information can be commercially sensitive. Nevertheless, it is also a reality that increasingly civil society organisations as well as consumers are expecting it (i.e. expecting companies  to be transparent). It is an area where we will all have to work a bit harder.

The recommendations sound good, but shouldn’t there have been a deadline? The world is running out of time, and not enough progress has been made since 2017. Isn’t it right to put a timeframe to action?

It is a very fair question. Maybe it is not very clear—we do not have a timeframe, but we do have expectations. And our expectation from the beginning of the rankings was that companies should source 100 per cent sustainable cotton by the end of 2020. That would have been the best practice. We do know it is not going to happen... for many of them. Our expectation would still be 100 per cent sustainable cotton sourcing as soon as possible. But from the fast progress that we have seen from some companies, we know that it is possible... to go fast. 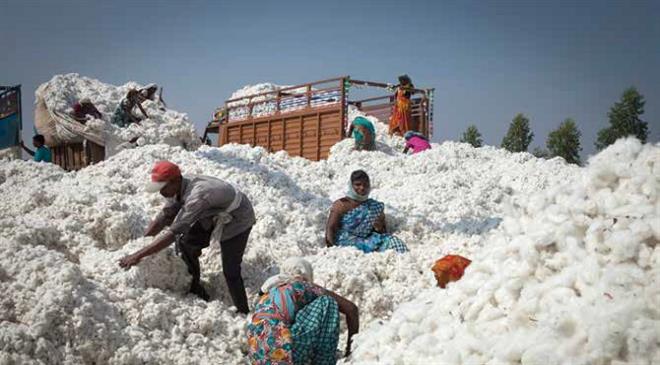 Why is it that 25 per cent sustainable cotton is sold so, and the rest as conventional cotton? The number was 21 per cent last time and there has surprisingly been an increase?

Obvious question next: what happens to the balance 75 per cent?

It gets traded as conventional cotton. For example, in case of organic cotton, it doesn’t fetch the premium. And so, the premium doesn’t get back to the farmers in turn. It does not get the recognition of the work done by the farmers.

So, it could be that a company buys sustainable cotton without even knowing it?

Absolutely. And the sustainable cotton that companies might buy without knowing it—means that the farmers haven’t got the recognition. All these systems (Fairtrade, BCI, etc) have a way of recognising the farmer. And that’s what this ranking is really about. It’s about making sure farmers get signals from the market that there is demand for sustainable cotton. Or else why would they continue to go through the effort of farming more sustainably. Sure, it is better for them, and it is better for their environment. But farmers also want to get recognition of the work they do. 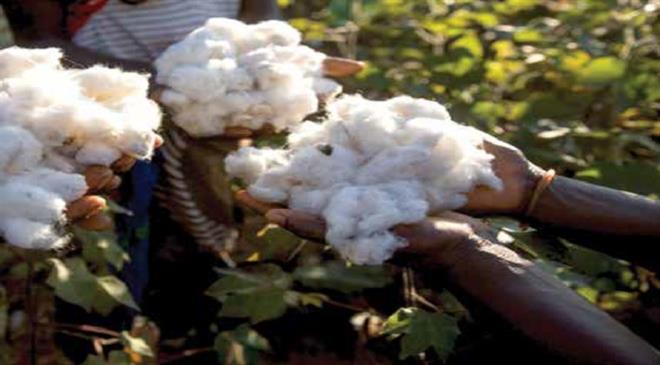 Of course, there is a big space / scope for improvement. In terms of production it is 25 per cent if you look at just the supply side. And the demand is 5 per cent of the total production. The reason why we put so much emphasis on demand is that for so many years the emphasis was only on production or increasing production. And our vision is still that 100 per cent of all cotton is produced sustainably. This will only happen if there is demand. For many years civil society organisations have focused on growing the supply, and the demand had been lagging. So, we need to take the demand to a higher level. And only then can the supply continue increasing.

Here, demand would mean demand from 77 companies. Do you plan to expand your horizon? Just 77 companies would mean not much, even though there are big companies (adding to volumes).

You would have noticed that we have already expanded between 2016 and 2017. And we have on purpose included and looked at market leaders from Brazil, China, India, South Africa, etc. It was important to look at markets beyond Europe and the United States. There is room for including more companies from these countries. But that’s not the only thing. We need to evaluate this ranking and see whether it pushes companies to take action. Expanding would be nice.
Published on: 15/04/2020

All fibre sectors should defend the claims they are making

Disclosure is ultimate aim of traceability and transparency

The #iwearhandloom hashtag brought an entire community together

We are in very early days of blockchain