What is your reaction to the Interim Budget 2019-20? How beneficial would it be for the textiles and apparel industry? 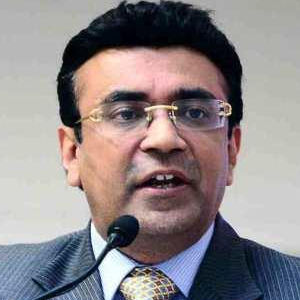 The budget is expected to give major impetus to the textile and apparel consumption by increasing the purchasing power of middle class and farmers. It has focused on empowering rural India and the middle class of the economy.
The new announcements have highlighted the commitments of the present government to improve the overall socio-economic condition of the country by touching upon the healthcare sector, infrastructure, ease of doing business, more beneficial schemes for low income strata of the society by enhancing their purchasing power, protecting them through pension scheme, minimum income through MNREGA, etc.
However, the outlay for the textile sector has reduced from revised estimate ₹6,943.26 crore to ₹5831.48 crore. For A-TUFS, the budget allocation has been steeply decreased from ₹2,300 crore to ₹700 crore. Last year only about 30 per cent of the budget could be used due to low disbursements, however, to clear the carried forward obligations, a much higher allocation will be needed. The budget for RoSL has also been reduced significantly which is a cause of great worry to the industry as this could lead to working capital blockages and delay in RoSL receipts. Further the industry has been expecting upward revision in RoSL rates which would need more funds. 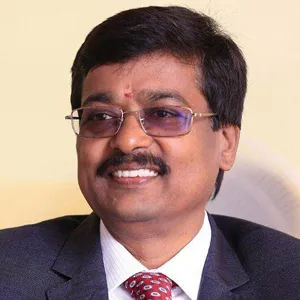 The Pradhan Mantri Shram-Yogi Maandhan scheme for the workers in the unorganised sector announced in the Interim Budget 2019-20 would largely benefit the weavers of handlooms and powerlooms. It would also benefit workers of several small, micro units from other segments of the textile industry.
The announcement of ₹6,000 per year for the farmers having below two hectares of land under Prathan Mantri Kisan Samman Nidhi programme with effect from December 1, 2018 would benefit millions of cotton farmers.
The decision of doubling the income tax exemption limit from ₹2.5 lakh per annum to ₹5.00 lakh per annum apart from enhancing the standard deduction limit from ₹40,000 to ₹50,000, is welcome as the same would benefit several lakh middle class employees of the textile industry.
However, the substantial reduction in the budget allocation for RoSL and A-TUFS benefits would have serious impact on the textile industry. The RoSL budget allocation has been reduced to ₹1,000 crores from the last year's budget allocation of ₹2,164 crore as against the revised estimate of ₹3,664 crore for the same year. The A-TUFS allocation has been reduced to ₹700 crore from the previous year's budget allocation of ₹2,300 crore.
The backlog in the A-TUFS would be over ₹2,000 crore as over 3,000 projects that got implemented are yet to receive the subsidy due to the complicated guidelines of A-TUFS. 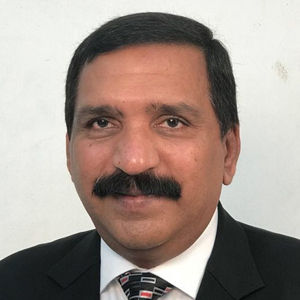 It is one of the best budgets that I have seen after a long time. The budget proposes a big help of ₹6,000 per year to more than 1.2 crore farmers, those who have land below 2 hectares. It also proposes great relief to the middle class and working salaried class by giving 0 per cent income tax slab up to ₹5 lakh and up to ₹6.5 lakh ₹1.5 lakh 80C benefit).
Farmers are the backbone of our country. Providing relief and help to farmers is a very good decision by the government. 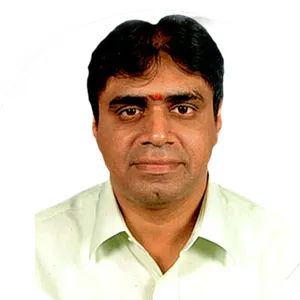 It is a people-oriented budget. The announcement of ₹6,000 per annum to the small and marginal farmers is welcome, so as the increase in the Income Tax exemption limit from ₹2.5 lakh to ₹5 lakh to the individuals, and monthly pension to unorganised sector workers.
The increase in Interest Equalization scheme allocation from ₹2,600 core to ₹3,000 crore would meet the recent increase in Interest Equalization for MSMEs from 3 per cent to 5 per cent.
The total allocation to the textile industry is inadequate, and it may be revised upwards in the regular Union Budget 2019-20. 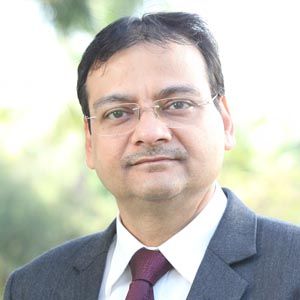 This interim budget is pro-growth focusing on development of the economy through allocation to health, benefits to farmers, boost to real estate by giving relief in notional income and capital gain to second self-occupied houses. The long awaited relief has been granted by increasing the income tax slab to ₹5 lakh and other similar concessions, which will be helpful to small tax payers. The budget has focussed on middle class salaried people, senior citizens and unorganised labour.