Budget 2019-20: What is in it for the domestic textiles-apparel and retail industry?

It is a well-calibrated budget
Union finance minister Nirmala Sitharaman presented her maiden Budget 2019-20 in Parliament on July 5, 2019. Reactions from a cross-section of the industry: 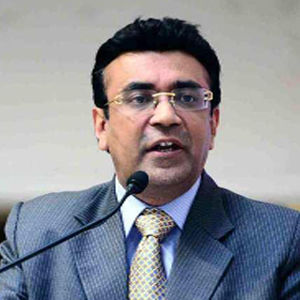 The Union finance minister announced a number of measures and schemes to achieve the ambitious target set by the government to become a $5 trillion economy in the next few years, from its current level of $2.7 trillion. The slew of positive announcements made in the budget speech will definitely help the inclusive development of the Indian economy and thereby the textile sector.
In the present budget, the grant for textile and apparel sector is budgeted at ₹4,831.48 crore which is about 30.41 per cent lower than the previous year's revised grant. It is mainly because of discontinuation of ROSL scheme from March 7, 2019. The new scheme called Rebate of State and Central Taxes and Levies (RoSCTL) which was announced simultaneously will be issued through free transferable scrips.
In terms of percentage change, maximum change in grant is for Integrated Wool Development Programme which has increased by about 447 per cent to ₹29 crore. In terms of value, maximum grant is for procurement of cotton by Cotton Corporation of India (CCI) under Price Support Scheme which is 118 per cent higher than the last year to stand at ₹2,017.57 crore. It also has maximum share of 42 per cent in overall grant for textiles.
There has been a slight increase of about 12.4 per cent in Amended Technology Upgradation Fund Scheme (A-TUFS) which is budgeted at ₹700 crore. For Handicraft Development programme, grant has been increased by about 18.9 per cent to ₹286.17 crore. While for silk and jute industries, grant has been increased by 23.2 per cent to stand at ₹740 crore and ₹34.55 crore, respectively. Powerloom sector got an increase of 49.8 per cent in the total grant to value at ₹159.08 crore.
Grant for Integrated Scheme for Skill Development has been increased by about 139.3 per cent to ₹100.5 crore as compared to ₹42 crore in the last year. Budget 2019-20 is a mixed bag for the textile and apparel industry. The extension of lower rate of 25 per cent corporate tax with an annual turnover up to ₹400 crore is a welcome step. Currently, this rate is only applicable to companies having annual turnover up to ₹250 crore. The infusion of ₹70,000 crore capital into public sector banks will ease the current credit squeeze. Also, ₹350 crore allocated for 2 per cent interest subvention for all GST-registered MSMEs on fresh or incremental loans will give a big thrust to MSMEs. Considering that over 80 per cent of the domestic apparel industry is in the MSME sector, all these measures could provide a boost to the sector.
On the other hand, while details have not been announced, the relaxing of local sourcing norms for FDI in single brand retail can be detrimental for the growth of the domestic apparel manufacturing industry. This move could work against the Government's drive towards Make in India. This will however encourage FDI in retail. 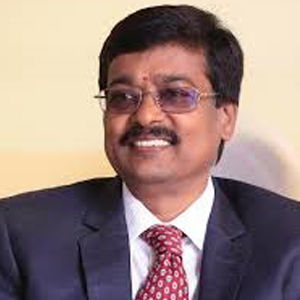 The Union Budget 2019-20 has laid ambitious targets to address various important issues relating to connectivity, power, skill development, etc. The announcement of One Nation One Grid power sector tariff and structural reforms is appreciated. Since the textile industry is a power intensive industry and is facing stiff competition in the global market, it would greatly benefit from the proposed reforms addressing the barriers like cross subsidy surcharges, undesirable duties on open access and captive power generation.
The increase in the annual turnover threshold limit from ₹250 crore to ₹400 crore with regard to 25 per cent corporate tax is also welcome. The announcement of four labour codes in place of multiple labour legislations is yet another welcoming feature in the budget.
The allocation of ₹700 crore for Amended Technology Upgradation Fund Scheme is very much on lower side as the total pending TUF subsidy under various TUF schemes amounts to around ₹10,000 crore. We hope that once the ministry of textiles conducts joint inspection and make the claims, adequate funds would be provided to enable the industry to mitigate the financial stress currently being faced. 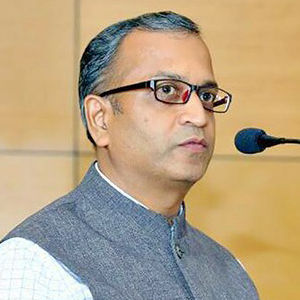 We welcome the budget announcement regarding formation of a committee with government and private stakeholders to suggest action to move forward on women development. Increasing the participation of women in workforce is one of the top most priorities of our country. The textile and apparel industry, which has around 40 per cent women workforce, can be part of this mission and contribute more towards women development. ITF will be keen to work on this mission.
We also welcome the allocation of ₹350 crore for 2019-20 towards 2 per cent interest subvention scheme to benefit around 20 per cent of MSMEs registered under GST. 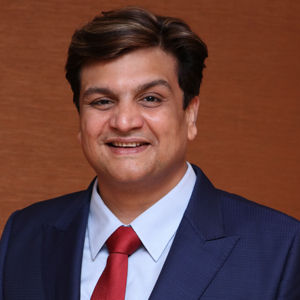 Through the Budget 2019-20, the government is focusing on making India a $3 trillion economy this year and $5 trillion economy in a couple of years. The budget is also aimed at boosting infrastructure and foreign investment.
A futuristic budget, it is encouraging for the manufacturing sector. A prime focus of Budget 2019-20 is easing of the operational procedures for the MSME segment. The various announcements and deliverables such as pension benefits, enrollment simplification, additional Interest Subvention benefits, ready-to-use payment platform, etc are the hand holding support measures which will substantially encourage and uplift the Indian man-made fibre (MMF) textile segment also, as most of the manufacturing units of this segment are MSMEs. The investor-friendly initiatives would likely promote more investment in the MMF segment of the country. Steps initiated towards boosting infrastructure will suitably address the existing infrastructural gap for export and structural issues. The budget has also taken steps for encouraging Make in India initiatives by protecting domestic manufacturing units. Moreover, timely rationalisation and simplification of the GST issues will help the entire textile industry. 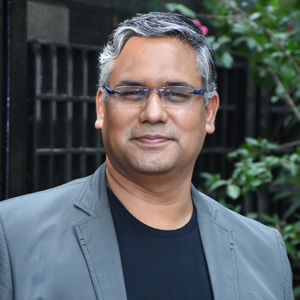 With labour also forming a key component of the retail sector, the replacement of multiple labour laws into a set of four labour codes will streamline processes, ensure standardisation and uniformity towards operations. They will provide security, better industrial relations and above all better health and working conditions for workers, who are the very backbone of what this industry has based its foundation on.
One of the biggest highlights of tax policies is the widening of the lower tax slab, that now extends to companies with an annual turnover of ₹400 crore. This is highly important for the corporate sector as it will now cover almost all companies. With most of these companies facing hindrances with respect to their tax rates, this is a welcome boon to the industry as they will be able to operate in a more seamless manner. 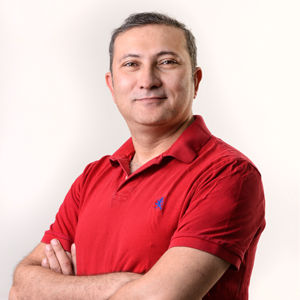 It is a well-calibrated budget comprising growth-oriented measures with special focus on attracting global and domestic investments and ease of doing business for start-ups. This will certainly lead to infrastructure development, digital empowerment and create more jobs. Capital gain exemptions for start-ups will further boost investments in the economy.
Government's vision to make India a $5 trillion economy in the next few years is welcome and doable with industry participation. Announcements of easing sourcing norms in single brand retail will give a further boost to domestic manufacturing and job creation.

Please share with us your overview on the Indian textile industry. Which...

How do you evaluate prospects of Used textile machinery sector in India? Any...