What is your reaction to the Indian government's decision to stay away from the 16-nation RCEP?

RCEP was always going to be a double-edged sword
India has decided to not join the Regional Comprehensive Economic Partnership (RCEP). Fibre2Fashion talks to some industry representatives to know their views. 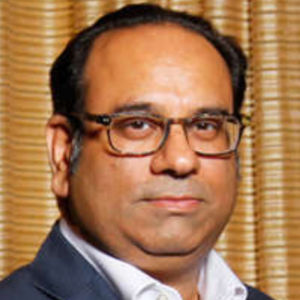 We at FICCI fully support Prime Minister Narendra Modi's decision against joining RCEP, as India's several concerns remain unaddressed and various issues are unresolved so far in the proposed deal under negotiation. In recent months serious apprehensions and reservations on RCEP have been expressed by a large number of sectors. Further, there were not enough positive developments in the area of trade in services including easier mobility for our professionals and service-providers. 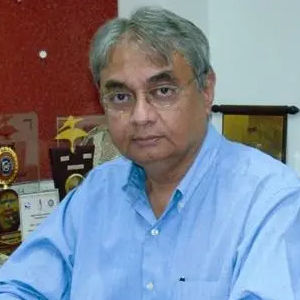 RCEP was always going to be a double-edged sword-with some industries gaining and others suffering. Even within the textile value chain, some would have benefitted, and others lost. CMAI believes the Prime Minister has taken the right call given the present precarious position industry-especially the textiles industry-is in. CMAI compliments the government for taking a step which will bring relief to thousands of small manufacturers and traders. 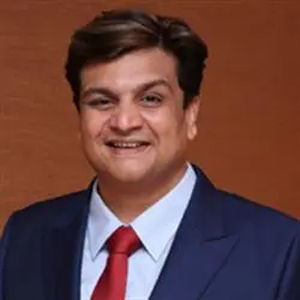 India has pulled out of RCEP pact that has finally concluded between 15 countries. I congratulate Prime Minister Narendra Modi for taking this bold step in the larger interest of the Indian domestic industries, including textiles.
China and South Korea have been major surplus countries as far as man-made fibre textiles are concerned. Therefore, the government has done the right thing by not signing the RCEP, which would otherwise have been a big stress for the Indian man-made fibre textile industry. 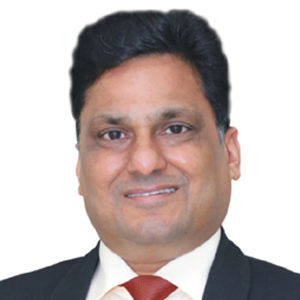 India has decided not to sign the RCEP due to differences over tariffs, its trade deficit with other countries and non-tariff related barriers. The decision is in favour of India's entire industry, particularly MSMEs as it will save them from the repercussions of the RCEP agreement which are not in sync with the growth of trade and industry in India.
The government has rightly taken the decision not to go ahead with signing of the RCEP agreement as it would have resulted in ballooning trade deficit and impacting the MSME sector which does not have level playing field in terms of logistics costs, access to cheap funds and physical infrastructure. 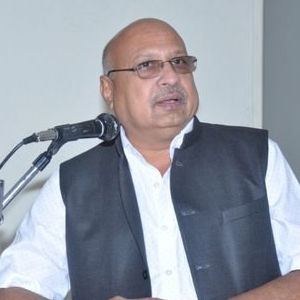 Signing the RCEP would have been against the interest of small and medium business entrepreneurs. Indian small businesses are already under pressure due to competition from China and Bangladesh. Thanks to the Prime Minister for taking the decision to not sign the RCEP.