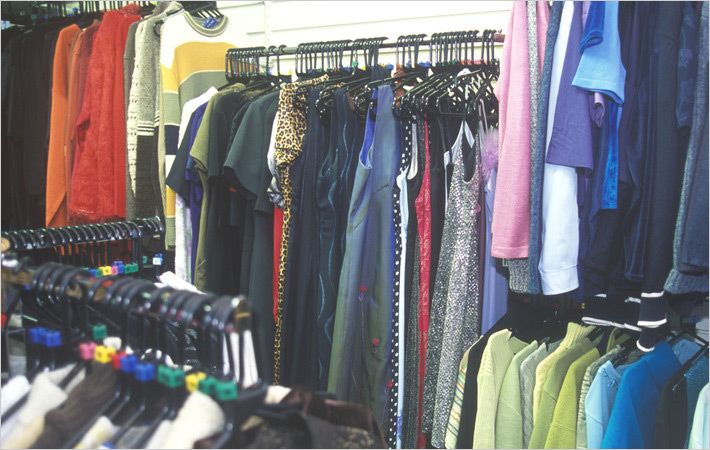 The industry group ‘Wearing apparel; dressing and dyeing of fur’ has shown the highest positive growth of 19.8 per cent, among the 22 industry groups (as per 2-digit NIC-2004) in the manufacturing sector, according to the quick estimates of Index of Industrial Production (IIP) with base 2004-05 for the month of November 2014, released by the Central Statistics Office of the Ministry of Statistics and Programme Implementation, Government of India.
‘Textiles’ category showed a growth of 5.8 per cent in November 2014, according to the IIP, compiled using data received from 16 source agencies, including the Department of Industrial Policy & Promotion (DIPP) and the Office of Textile Commissioner.
The General Index for the month of November 2014 stood at 169.8, which is 3.8 per cent higher as compared to the level in the month of November 2013. The cumulative growth for the period April-November 2014-15 over the corresponding period of the previous year was 2.2 per cent.
The Indices of Industrial Production for mining, manufacturing and electricity sectors for the month of November 2014 stood at 127.9, 177.0 and 174.3 respectively, with the corresponding growth rates of 3.4 per cent, 3.0 per cent and 10.0 per cent as compared to November 2013. The cumulative growth in these three sectors during April-November 2014-15 over the corresponding period of 2013-14 was 2.5 per cent, 1.1 per cent and 10.7 per cent respectively.
Leather garments (40.3 per cent) and cotton cloth (23.8 per cent) were among the important items that showed high positive growth during November 2014 over the same month in previous year. (RKS)

The Netherlands-based IDH-the Sustainable Trade Initiative and the...

The global economy will contract this year by over 4 per cent, with...

Scientists in the US have said that the volume of synthetic...