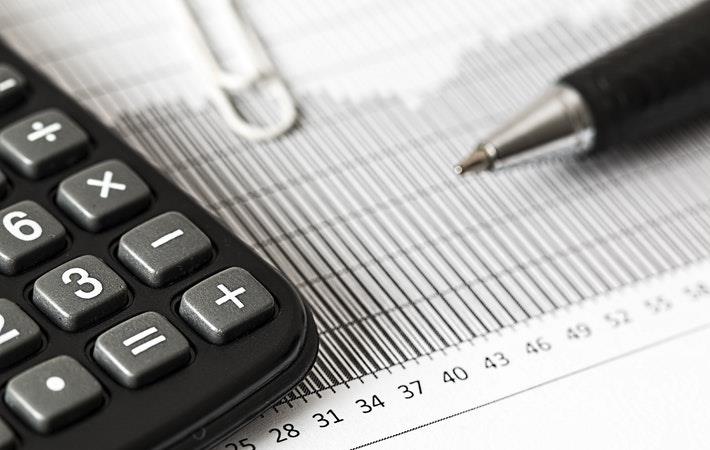 With continued strong performances by agriculture and services sectors, and a four-year record high large-scale manufacturing growth during the first half of FY18, Pakistan’s economy is set to surpass last year’s growth rate, the State Bank of Pakistan (SBP) has said in its second quarterly report for FY18 on the ‘State of Pakistan’s Economy’.

Inflation and the fiscal deficit were both contained during July-December 2017, whereas revenue growth has outpaced last year’s level, the central bank report said.

The report pointed out that increased consumer spending has led to a strong growth in durables such as automobile and electronics, while the ongoing infrastructure and construction activities have stimulated the allied sectors of cement and steel. “Encouragingly, various industrial players across different sectors are investing in capacity expansions and product diversification. The private sector also continued its borrowing from scheduled banks for long-term projects. On the agriculture front, while all major kharif crops performed well, wheat production came under pressure due to lower area under cultivation,” SBP said.

Meanwhile, core inflation remained higher on average in H1 FY18 due to continuously rising education and healthcare costs. However, its pace has stabilised in recent months.

The report highlighted that the growth in revenue collection outpaced the increase in expenditures in H1 FY18, which led to a broad-based improvement in fiscal indicators. The overall fiscal deficit was contained at 2.2 per cent of GDP, down from last year’s 2.5 per cent. Revenue growth gained impetus from greater real economic activity, rising imports (both quantum and prices), and higher sales volumes of petroleum, oil and lubricants (POL) products. Non-tax revenues also rose over last year, led by higher SBP profit and a surge in receipts from property and enterprise, civil administration and other miscellaneous receipts.

On a cautionary note, the report added that while the real sector of the economy was performing well, the external account presented challenges. The 8-month-long consecutive export growth and a rebound in workers’ remittances were welcome developments, but they were overshadowed by rising imports. Resultantly, the current account deficit increased to $7.4 billion in H1 FY18, from $4.7 billion last year. Even though financial inflows were higher this year, they were insufficient to offset the rise in the current account deficit. Consequently, SBP’s liquid reserves came under pressure, and the PKR/USD parity depreciated by 5.0 per cent in H1 FY18.

Pakistan’s economy has reached a familiar juncture, where Balance of Payments challenges warrant concerted and timely measures to preserve the macroeconomic stability and growth momentum. If the external challenges are addressed, other fundamentals are strong enough to put it on a sustainably high growth path, the report concluded. (RKS)