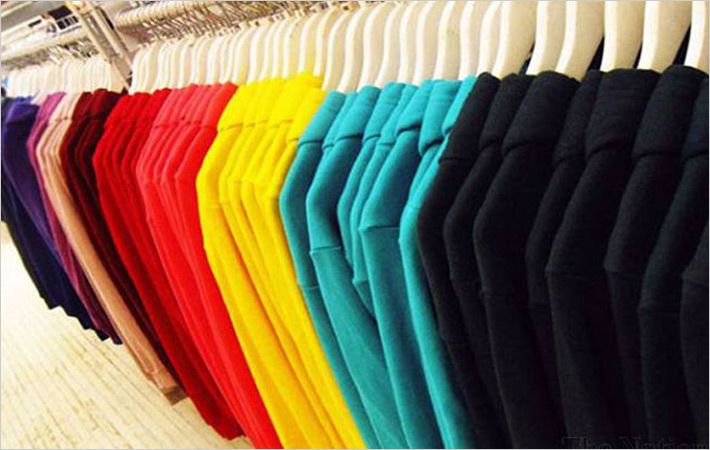 Tirupur Exporters’ Association (TEA) has requested Prime Minister Narendra Modi to expedite the process for finalising a free trade agreement (FTA) with the European Union.
A requisition letter has been sent to the Prime Minster requesting him to expedite for implementation of FTA with EU and also initiate the discussion in this line during his visit to the EU by next month, TEA president A Sakthivel said in a press release.
The garment sector has been advocating for early implementation of the FTA with its traditional market, the EU, as this will help in making inroads in the market share of competing countries since Indian garments will become at par with Bangladesh once these are made duty-free, Sakthivel said.
In his letter to the Prime Minister, Sakthivel said ‘Make in India’ vision is apparently fulfilled by the garment sector as it uses minimal inputs from imported items.
He said the entire production (of apparel) takes place in India and provides employment to lakhs of people, mainly women and semi-literate people, hailing from rural areas.
In fiscal 2013-14, India exported US$ 15 billion of apparel, of which $6.22 billion worth of garments were destined to the EU. There is potential to further increase India’s clothing exports to the EU once a level-playing field was provided to the sector, Sakthivel said.
Of the total exports of about $1.6 billion from Tirupur, nearly 55 per cent were shipped to the EU, he added.
Over a period of time, export units have elevated their strength and are able to fulfil stringent quality requirements of EU buyers, and repeat orders has become the norm for most garment units. “Being compliance oriented units, we are confident that we can edge over our competing countries and increase our market share significantly once FTA is implemented,” the letter said.
It is presently the right time to conclude FTA with EU as major competitors like China and Bangladesh are currently facing problems, it added. (RKS)