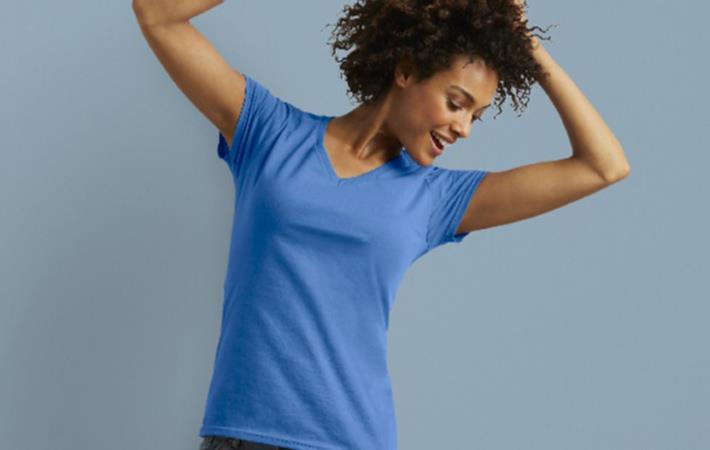 Courtesy: Gildan Activewear
For the third quarter of fiscal 2017, the gross margin of Gildan Activewear was up 31 per cent, up 60 basis points over the same quarter in 2016. The increase was mainly due to higher net selling prices and favourable product mix in printwear, partly offset by unfavourable product mix in branded apparel, and higher raw material and other input costs.

The company generated strong earnings per share growth during the third quarter, with EPS of $0.52 and adjusted EPS of $0.53, up 6 per cent compared to the prior year. "Stronger than expected adjusted EPS was due to more favourable product mix in printwear, earnings contribution from the impact of the American apparel transaction, and lower income taxes, partly offset by lower than expected branded apparel sales, reflecting the continuation of a challenging retail market," the company said in a press release.

Due to stronger adjusted EPS, the company has expected adjusted diluted EPS for the full year to be in the range of $1.70-$1.72, up 13 per cent at the mid-point of the range compared to adjusted EPS of $1.51 in the prior year. The company also updated its expectation for adjusted EBITDA for 2017 to be in the range of $580 -$590 million, up from its prior estimate of adjusted EBITDA at the high end of the $555-$585 million guidance range. Full year capital expenditures are projected to be approximately $100 million. Free cash flow is expected in excess of $450 million for the year compared to its previous estimate of in excess of $425 million. (RR)