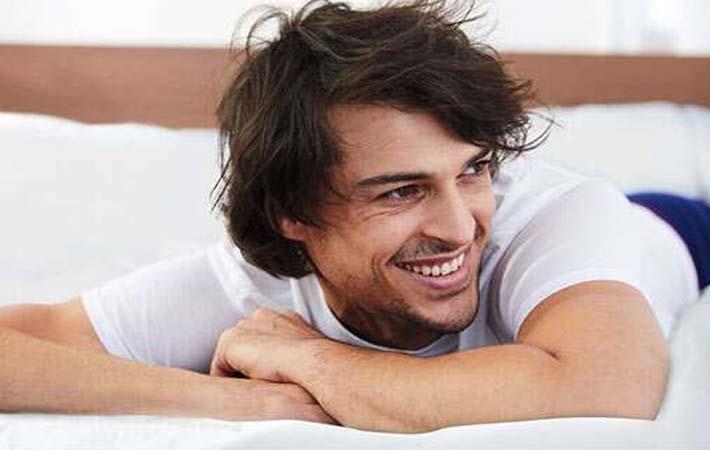 The Innerwear segment results of the company were consistent with expectations. US Innerwear sales decreased 2 per cent in the second quarter, while operating profit decreased 6 per cent, said Hanesbrands in a press release.

Sales for Champion outperformed expectations. Outside the mass channel, Champion sales increased more than 50 per cent as a result of strong sell-through, space expansion, new distribution and growth in the consumer-directed, bookstore and distributor channels. The brand’s mass business, C9 by Champion, increased 8 per cent.

For the non-Champion portion of the segment, second-quarter sales declined, as expected, as the company exited commodity-oriented business in the mass channel and continues to focus on remixing sales to improve profitability.

For the third quarter, net sales are expected to be in the range of $1.84 billion to $1.875 billion, up slightly at the midpoint versus a year ago. (PC)