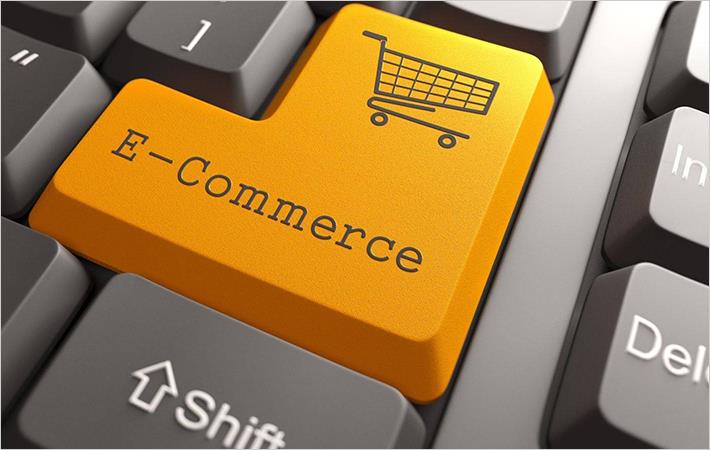 India's e-commerce revenue is expected to jump from $30 billion in 2016 to $120 billion in 2020, growing at an annual rate of 51 per cent, fuelled by a young demographic profile, increasing internet penetration and relative better economic performance, according to a joint Assocham-Forrester study paper.

Branded apparel, accessories, jewellery, gifts, footwear are among the major hits on the e-commerce shopping, which is moving up fast on the mobile phones applications.

While in terms of base, India may be lower than China and Japan, the Indian rate of growth is way ahead of others. Against India's annual expansion of 51 per cent, China's e-commerce is growing at 18 per cent, Japan 11 per cent and South Korea 10 per cent, according to the study.

Given that India's population is young, about 75 per cent of online users are in the 15-34 years age group, the study found.

"This is expected to be a continuing trend in coming years, given the age distribution in India", said D.S. Rawat, Assocham Secretary General. It is not surprising to see the growth among categories focused on younger audiences in the last 12 months, added the paper.

Online travel has seen growth across all subcategories including car rentals, airlines, hotels and travel review and information sites. The top 10 sites among the travel category show a good mix of travel options as well as information. Users are seeking information on travel options on a regular basis, with the Railways being the largest target. One out of every 5 online users in India visits the Indian Railways site.

Retail category penetration has increased to 65 million unique visitors a month registering an annual growth of 55 per cent. The growth has come across all retail categories and most of them show promising transactions and conversion rates along with growth in visitors. Apparel has been the fastest growing subcategory in retail and reaches 24 per cent online users.

Increasing internet and mobile penetration, growing acceptability of online payments and favourable demographics has provided the e-commerce sector in India the unique opportunity to companies connect with their customers, it said.

In India roughly 60-65 per cent of the total e-commerce sales are being generated by mobile devices and tablets. Shopping online through smart phones is proving to be a game changer, and industry leaders believe that m-commerce could contribute up to 70 per cent of their e-commerce revenues, the study said. (SH)