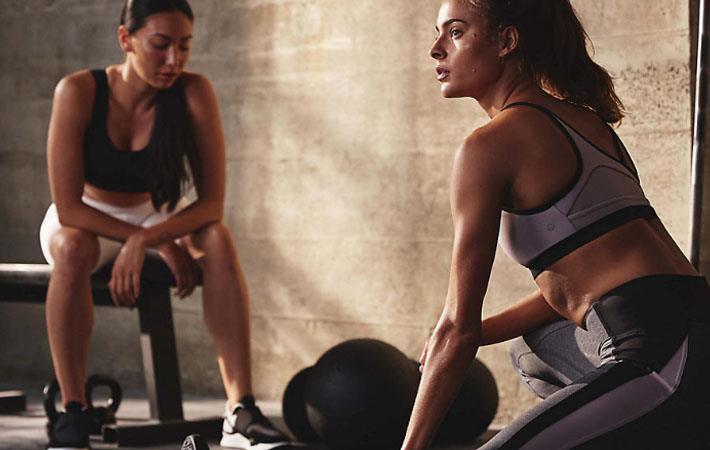 Courtesy: Lululemon Athletica
The net revenue of Lululemon Athletica has been recorded at $723.5 million, an increase of 25 per cent compared to the second quarter of fiscal 2018. On a constant dollar basis, net revenue increased 24 per cent. For the reported period, the company's total comparable sales climbed 20 per cent, or grew19 per cent on a constant dollar basis.

"We are very pleased with the consistent performance of our business. On behalf of the Board, I want to welcome Calvin McDonald to lululemon and thank our management team for delivering these incredible results," Glenn Murphy, chairman of the board, said.

"We’re pleased to see the great results of Q2 across all parts of our business now extending into the current quarter. This ongoing success positions us to achieve our 2020 goals and beyond. Above all, we want to thank our educators and teams around the world who make this possible.," Stuart Haselden, chief operating officer, said.

"I’m excited to work with the leadership team to build upon this considerable success. We have an incredible growth trajectory in front of us, given the strength of the brand and our people," Calvin McDonald, chief executive officer, informed.

For the third quarter of fiscal 2018, the company expects net revenue to be in the range of $720 million to $730 million based on a total comparable sales increase in the low teens on a constant dollar basis. Diluted earnings per share are likely to be in the range of $0.65 to $0.67 for the quarter. This guidance assumes 133.0 million diluted weighted-average shares outstanding and a 30 per cent tax rate. The guidance does not reflect potential future repurchases of the company's shares or any adjustments which may be recognized in connection with the US tax reform. (RR)