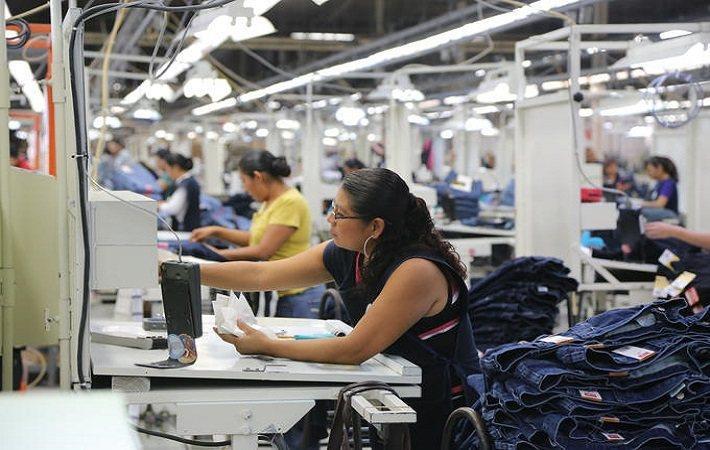 Courtesy: VF Corporation
In the third quarter of fiscal 2019, the operating income of VF Corporation soared 30 per cent to $656 million, including a $7 million contribution from acquisitions net of divestitures. On a reported basis, operating margin was up 15.0 per cent to $592 million. For the reported period, gross margin from continuing operations rose to 51.9 per cent.

"VF's third quarter results were fueled by strong growth in our largest brands and balanced growth across the core dimensions of our portfolio," said Steve Rendle, chairman, president and chief executive officer.

Inventories were up 9 per cent compared with the same period last year. Excluding the impact of acquisitions net of divestitures, inventories grew 7 per cent. The company also returned approximately $700 million to shareholders through dividends and share repurchases. The company has $3.8 billion remaining under its current share repurchase authorisation.

"Based on the strength of our third quarter performance and the growth trajectory we see for the remainder of fiscal 2019, we are again increasing our full year outlook, including an additional $45 million of growth-focused investments aimed at accelerating growth and value creation into fiscal year 2020. We remain sharply focused on executing our integrated growth strategy and transforming VF into a purpose-led, performance-driven enterprise committed to delivering superior returns to shareholders," concluded Rendle. (RR)