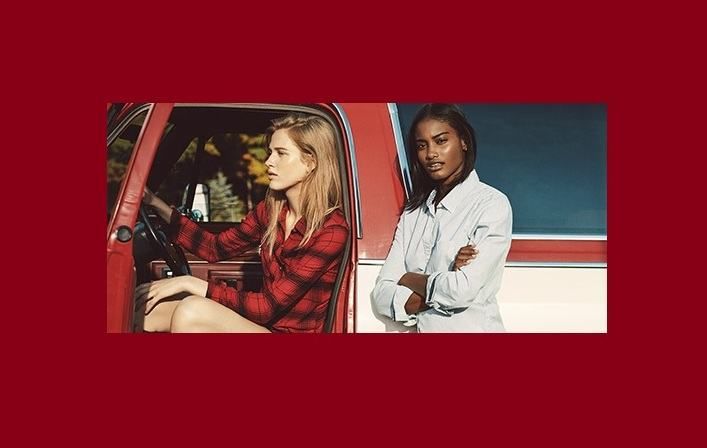 Net sales in this period stood at $1.112 billion as compared to $1.119 billion in the previous fiscal.

Commenting on the results, Arthur Martinez, executive chairman of the company said, “We were pleased to deliver results in line with our expectations against the backdrop of a challenging environment that included currency, traffic and weather headwinds.”

Adding further, he said, “2015 was a year of tremendous change for us. While we accomplished a lot, there is much more progress we need to make to fulfill the potential of our brands.” (MCJ)

Nishant Giri
Jindal Worldwide Limited
We expect the Government to come out with a better...
Axel Gómez-Ortigoza
Polybion
We produce a superior material while prioritising our planet
Zuzana Gombošová
Malai
We are making a fully compostable product
Liivika Lapp
Baltika Group
We have prioritised the CEE region for our future expansion
Mike Hoffman
Gildan Activewear SRL
Gildan Activewear, a manufacturer and marketer of branded...
Barbara Biosah
Label - Dumebi
DUMEBI is for a confident woman from any and every...
Gaurang Shah
Label Gaurang Shah
Legend of jamdani weaving has influenced my work