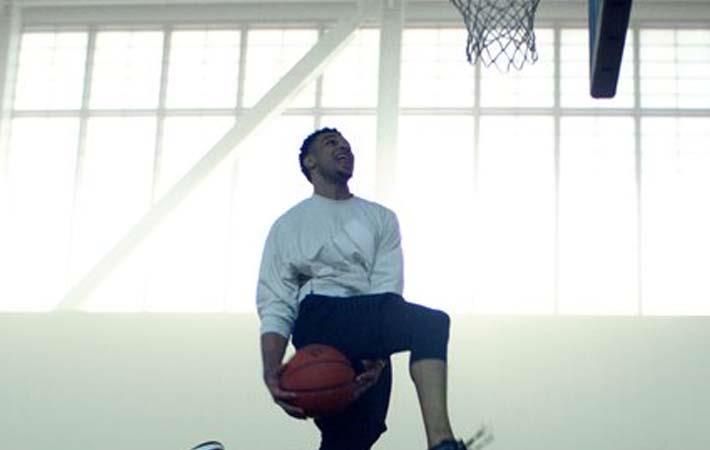 The company's gross margin increased 50.4 per cent (2016: 48.1%). This development was mainly due to the positive effects from a better pricing and product mix, which more than offset higher input costs as well as unfavourable currency developments. Other operating expenses increased 8 per cent to € 2.129 billion (2016: € 1.963 billion), reflecting an increase in expenditure for point-of-sale and marketing investments as well as operating overhead expenditure. From a channel perspective, the company's revenue growth was driven by increases in all distribution channels, with particularly strong support from e-commerce, where revenues grew 39 per cent.

"The company's strategic growth areas - North America, Greater China and e-commerce - were again the main drivers of our strong top-line performance during the third quarter. We are even more pleased with the quality of our growth, which is clearly reflected in the exceptional profitability improvement in Q3," said Adidas chief executive officer Kasper Rorsted. "We delivered another set of strong results and are fully on track to achieve our ambitious 2017 financial targets."