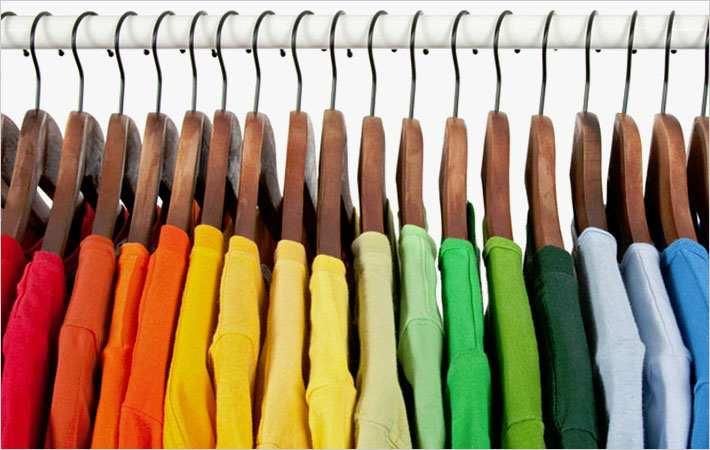 The Apparel Export Promotion Council (AEPC) expressed its apprehension over UK's exit from the EU.

“Britain is our largest market in the European union accounting for around 30 per cent of our exports to EU. Its exit would significantly dilute the relevance of EU FTA for us. Also, the expected volatility in the markets and currencies will be coming at a time the industry is trying to revive from a five-month decline since January this year,” said Ashok G Rajani, Chairman, AEPC.

India has been holding negotiations with the European Union to conclude a Free Trade Agreement since 2007. The apparel industry has been eagerly looking forward to the India EU FTA as the most important market expansion strategy as EU has been an important market for apparel. Though its share has come down over the years from 45 per cent to 37 per cent, due to strategic efforts at market diversification, it remains the largest market for India.

At present India enjoys a 20 per cent tariff preference in the EU under its GSP programme. It is to be seen how this gets impacted after Brexit as far as exports to Britain are concerned. It would also be interesting to see how the competition unfolds in the EU, with countries with zero duty benefit in EU also losing out with Britain's exit, the AEPC release said. (SH)

Faruque Hassan
BGMEA
The global freight system will take time to get back its...
Shailesh Kumar
CABT Logistics
We are building the last mile network of the future
G Tumbarello
Lilly and Sid Fashion Group
95% of our clothing is manufactured using GOTS
Anshul Goenka
Quickshift
Quickshift is in the business of making logistics simple,...
Marylin Fitoussi
Netflix Show - Emily In Paris
50% of the costumes in Emily in Paris are pre-loved
Baukjen de Swaan Arons
Isabella Oliver
Isabella oliver is catering to expecting mothers since...
Fatima Lopes
Fatima Lopes
"I believe that there's a market for luxury, for the ones...