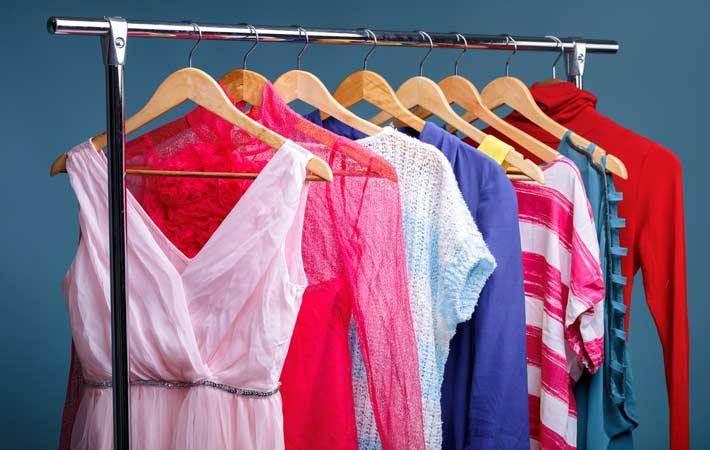 Apparel Exports Promotion Council (AEPC) has urged the government to restore the rebate on states levies (ROSL) rate of 3.9 per cent and revoke the requirement of certificates for claiming duty drawback. The interim ROSL rate of 0.39 per cent will adversely affect apparel exports, AEPC said in a letter addressed to the ministry of finance.

Earlier, the ministry of textiles had notified the interim ROSL scheme at 0.39 per cent rate and through another notification made it compulsory for exporters to give a declaration and certificates in a prescribed format for claiming the duty drawback.

AEPC has asked the ministry of finance to restore the ROSL rate at 3.9 per cent and also requested that for Goods and Services Tax (GST) on job work and stock transfer where drawback is not available, input tax credit be allowed for those availing the drawback route, the apparel exporters body said in a statement.

The declaration and certificates will increase the compliance burden on exporters as well as transition cost, considering the fact that GST has been rolled out only a few days back and the offices are not yet ready for providing any additional certificates, AEPC chairman Ashok G Rajani said in a letter addressed to GK Pillai, chairman of the Drawback Committee of ministry of finance.

“The government has continued the interim duty drawback under GST regime for 3 months up to September 30, 2017, which is indeed a welcome step. However, the interim ROSL rate which has been notified at 0.39 per cent, is a sharp reduction of 90 per cent from the previous rate of 3.9 per cent, which is not acceptable to us,” Rajani said in his letter.

Moreover, the industry is not in a position to provide certificates for claiming duty drawback as the GST has been rolled out only a few days ago, he added.

On the issue of GST on job work and stock transfers, Rajani said that earlier the industry was not subjected to any tax. “This new cost does not get captured in the drawback route allowed in the transition period. We have suggested for inclusion of tax incidence on job work and stock transfers under the GST regime in the drawback provisions during the transition period.” (RKS)