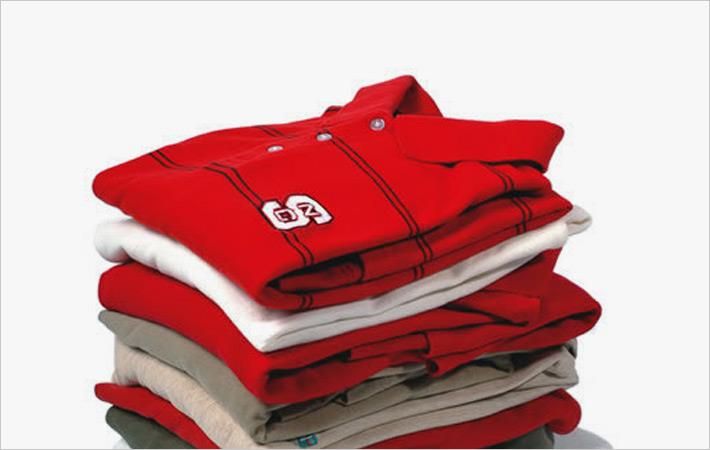 Ahead of the GST Council’s meeting on October 6, the Apparel Export Promotion Council (AEPC) has urged the Indian government to address the refund of embedded taxes on exports. These taxes include the levies on cotton, electricity, and input tax credit restrictions for man-made fibres used in textiles and purchases made from unregistered dealers.

As per an industry representation, Middle East, South Asian and African countries have emerged as a significant market for Indian readymade garments and since lot of orders were already booked before the introduction of GST, the curtailment in duty drawback will adversely affect the exports. The industry has also requested for the reinstatement of the scope of transaction for Merchandise Exports from India Scheme (MEIS) scrip to facilitate the exporters to make payments of necessary duties and taxes through the scrip transactions as was permitted prior to GST regime.

“In the absence of encouraging drawback rates, exports will further witness a sharp decline just ahead of the peak festival season when the industry was expecting a recovery. It is our humble submission to the concerned ministries to review the issue of embedded taxes and allow its refund through the drawback route,” said AEPC chairman Ashok G Rajani.

“Apparel exporters have already been hit hard by an appreciating rupee and the non-refund of embedded taxes have put a tremendous pressure on their working capital. The instance of new levies like intra company stock transfers, GST on job work, etc imposed in the GST regime have led to cost escalation for exporters in this transitory phase. So, it is requested that the government look at ways to addresses the issue of reimbursement of embedded taxes presently not reimbursed under rebate of state levies and (duty) drawback schemes which would provide a respite to the industry,” Rajani added.

“Garment Industry is among the largest job providers in the country and in order to remain competitive in the global market among the prevailing headwinds, it is important that the government keeps a sympathetic view towards the demands of the industry and refunds un-subsumed taxes,” he further added.

AEPC has been in constant consultation with the commerce and textile ministries along with Niti Aaayog on the issue of restoration of old duty drawback rates. The council has made a presentation to Amitabh Kant, CEO, Niti Aayog apprising him about the various issues which the garment industry is currently grappling with.

Earlier this week, The Cotton Textiles Export Promotion Council (TEXPROCIL) chairman Ujwal Lahoti also urged the government to address the issue of embedded Central and state levies, which have not been subsumed under the GST regime.

Addressing the council’s annual general meeting in Mumbai, he said the inordinate delay in the refund of GST on exports and bond or letter of undertaking (LUT) for merchant exporters needs to be addressed. “Trade is now witnessing a paradigm shift from an ‘exemption regime’ to a ‘refund regime’ in claiming export benefits, thereby leading to working capital and liquidity crunch.” (RKS)

Ahead of the GST Council's meeting on October 6, the Apparel Export Promotion Council (AEPC) has urged the Indian government to address the refund of embedded taxes on exports. These taxes include the levies on cotton, electricity, and input tax credit restrictions for man-made fibres used in textiles and purchases made from unregistered dealers.#

Soumen Samanta
Meesho
We will continue on our journey to democratise e-commerce...
David Guiho
Delta Plus
Have more than doubled sales of Covid related product ranges
Aseem Chitkara
Zetwerk Manufacturing Businesses Pvt Ltd
Global retailers are the essential part of our growth story
Avinash Hiranandani
RenewSys India Pvt. Ltd.
Solar energy is easy to embrace in all industries
Roberto Verino
Roberto Verino
"The so-called "Italian formula" was and is still going up...
Aleksandre Akhalkatsishvili
Label - Aleksandre Akhalkatsishvili
Colour is a new and most powerful trend
William Lundgren
Label - Bite Studios
We believe there is a craft to caring for your clothes