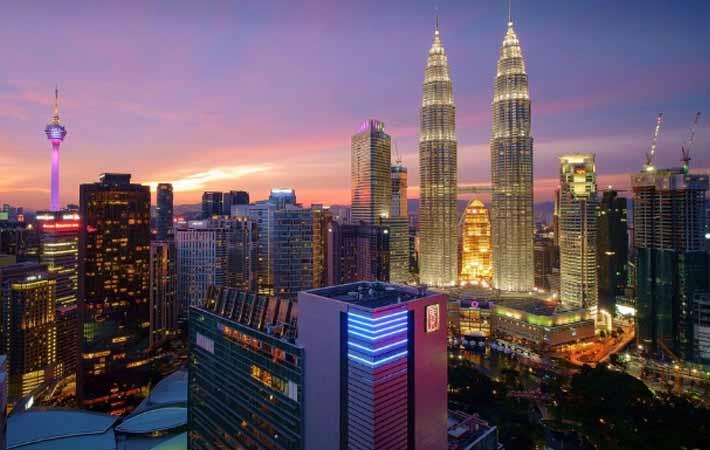 Courtesy: Alizilla
In a step towards using the internet to bring small businesses around the world into the global economy, an e-hub has been set up in Malaysia. The e-hub is the first facility outside China where creation of digital free-trade zones for small and medium-sized enterprises was proposed by Alibaba. The concept is called Electronic World Trade Platform (eWTP).
The opening of the e-hub was announced by Alibaba executive chairman Jack Ma in Kuala Lumpur. The digital free trade zones are meant to offer simple and straightforward regulations, lower barriers for entry into new markets and provide small businesses with easier access to financing.
Alibaba said it wants to establish these special trading areas in markets around the world, creating an "e-road" between them. Last year, the company helped to launch the China (Hangzhou) Cross-Border E-Commerce Comprehensive Pilot Free Trade Area, which will now be connected to the hub in Kuala Lumpur.
The new e-hub involves multiple partners carrying out numerous functions to facilitate cross-border trade. They include an e-fulfillment hub based near Kuala Lumpur International Airport which will function as a customs clearance, warehousing and fulfillment center for the region, a one-stop, online, cross-border trading services platform to link the Malaysian e-hub to the original one in Hangzhou, allowing for easier trade for SMEs between the two countries, e-payments and financing to facilitate business-to-business trade for Malaysian SMEs, and training programmes for startups.
For the past year, Ma has been calling for the establishment of an eWTP. The idea has since gained traction with business and government leaders. The eWTP was included in the official communiqué of the G20 summit in Hangzhou, Alibaba's home base, in September 2016. But the new Malaysia location, a partnership with state-run Malaysia Digital Economy Corp, the country's digital economy development agency, is the first such e-hub to be set up outside of China.
"I laid out the vision for eWTP last year, and we, as a company, have taken on the responsibility to make this a reality. The first e-hub under the eWTP outside of China will go a long way towards making global trade more inclusive and provide much needed support to a hugely important constituent: SMEs and the younger generation," Ma said in a statement.
Malaysia is tying up with Alibaba because the country is looking for ways to position itself as a fulfillment and logistics center, expand its internet economy and attract foreign investment, the statement said.
During the launch ceremony, Alibaba and MDEC, affiliate Cainiao Network and Malaysia Airports Holdings Berhad, and Ant Financial and Malaysian banks CIMB and Maybank, signed memorandums of understanding to offer a greater range of services related to digital free trade. (SV)