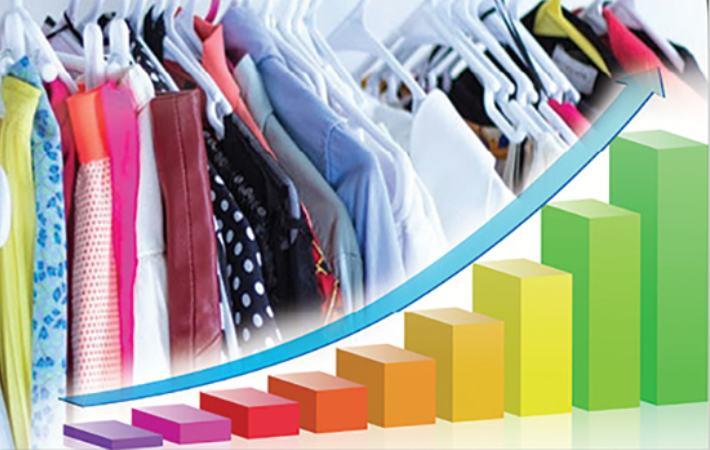 "Our India team is moving fast and delivering for customers and sellers. The team has increased Prime selection by 75 per cent since launching the program nine months ago, increased fulfillment capacity for sellers by 26 per cent already this year, announced 18 Indian Original TV series, and just last week introduced a Fire TV Stick optimised for Indian customers with integrated voice search in English and Hindi," said Jeff Bezos, Amazon founder and CEO.

"We are grateful that customers are responding — Amazon.in is the most visited and the fastest growing marketplace in India. It is still Day 1 for e-commerce in India, and I assure you that we will keep investing in technology and infrastructure while working hard to invent on behalf of our customers and small and medium businesses in India," added Bezos. 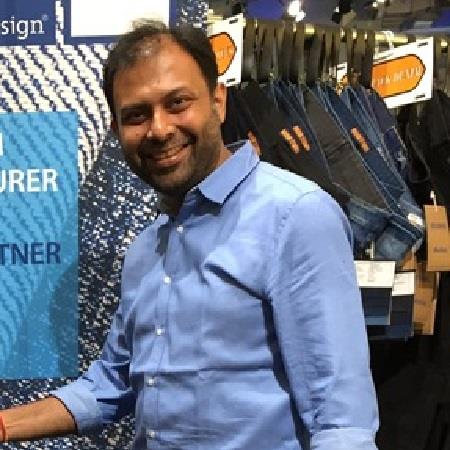