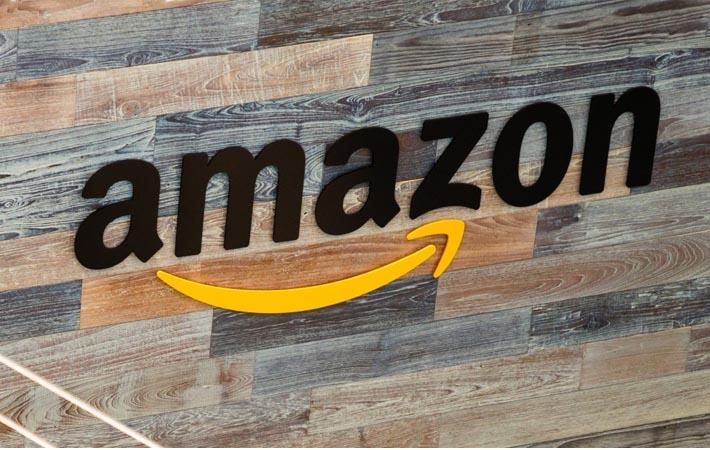 Courtesy: Amazon
The losses made by American chain of department stores, Sears, in 2017 were about the same as Amazon's European retail holding company Amazon EU SARL, according to a latest report. Sears made loss of $981 million, very close to Amazon EU SARL's $988 million, as per the accounts recently filed by both the companies at London's Companies House.
Sears was struggling to adapt to a changing world before e-commerce was invented, and it did no better after e-commerce came along, says the report released by Clothesource, an Oxford-based apparel industry consultancy, which helps the global garment community improve production and sourcing.
The report 'Emperors' Clothes' adds that well run physical retailers are prospering: the biggest clothing specialists on either side of the Atlantic (Inditex and TJX) get almost all their sales from physical stores and they have just upped their sales and profit forecasts.
In fact, with online accounting for just 8.9 per cent of US retail in 2017, "The effect of Amazon, or any other online retailer, on Sears is widely over-rated," says Mike Flanagan, CEO of Clothesource.
In both Britain and the US, more people are working in retail today than a decade ago. "So the problem is not about inevitable shifts in consumer purchasing: the main problem lies with many retailers' management," says Flanagan. "Too many have lost touch with their customers: Clothes stores keep aiming at millennials - broke, indebted and in precarious jobs - when most clothes spending comes from the middle-aged," he adds. "They are selling fashion when their customers just want stylish clothes that fit properly."
The report also says that online specialists like Amazon, buoyed by seemingly limitless ability to raise money and chasing sales growth, seem to be selling below cost. This drags the whole retail industry into a downward spiral of price-cutting and vanishing margins. But successful retailers have fought this. (PC)

The losses made by American chain of department stores, Sears, in 2017 were about the same as Amazon's European retail holding company Amazon EU SARL, according to a latest report. Sears made loss of $981 million, very close to Amazon EU SARL's $988 million, as per the accounts recently filed by both the companies at London's Companies House.
More Amazon News... More Apparel/Garments News - United Kingdom...