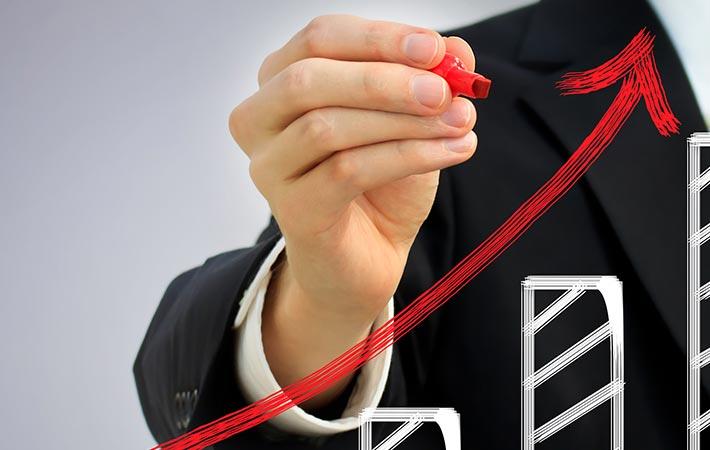 The gross profit was recorded at $294 million compared to $307 million last year with a gross margin rate of 34.9 per cent to revenue compared to 37.3 per cent last year. The margin declined primarily due to increased promotional activity. Additionally, shipping costs and rent deleveraged.

"In the second quarter, we achieved sales and earnings above our expectations in a challenging retail environment. Sales trends improved and I am proud of the continued growth in jeans, bottoms, women’s apparel and Aerie, with encouraging signs in men’s tops beginning to emerge. Our brands are strong and we have significant opportunity for further growth. I’m optimistic as we enter the second half of the year, and we remain focused on delivering product innovation, strengthening customer engagement and improving profit flow-through," said Jay Schottenstein, chief executive officer.

In the second quarter, capital expenditure totaled $46 million. The company expects fiscal year 2017 capital expenditure to be in the range of $160 to $170 million, with roughly half of the spend related to store remodeling projects and new openings, and the balance to support the e-commerce business, omni-channel tools and general corporate maintenance. The company ended the quarter with total cash of $193 million compared to $248 million last year.

The company's EPS was $0.12 for the second quarter ended July 29, 2017. Excluding restructuring and related charges of $0.07 per diluted share, the adjusted EPS was $0.19. Based on anticipated comparable store sales in the range of flat to up low single digit, management expects third quarter 2017 EPS to be approximately $0.36 to $0.38. (RR)