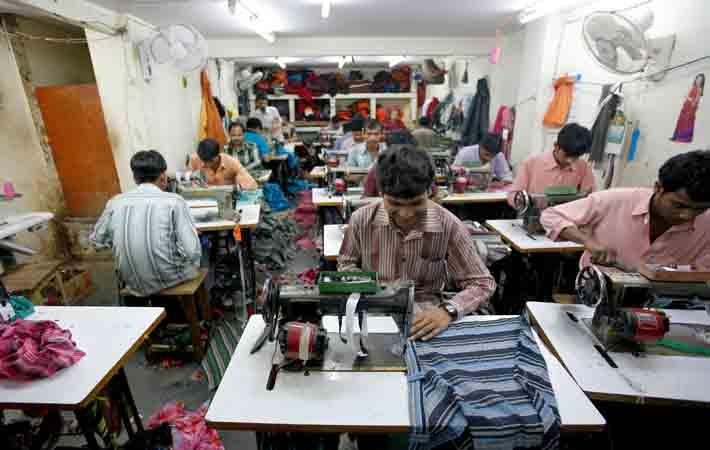 Apparel exports from India are not picking up despite government support primarily because of strong rupee and depreciation of currencies of competing countries like China, Bangladesh and Vietnam, according to the Apparel Export Promotion Council (AEPC). Indian rupee has appreciated by 5.8 per cent over the last 3-5 months affecting export orders.
On the other hand, in the last 12-18 months, Chinese yuan depreciated by 13 per cent, Bangladeshi taka by 6 per cent and Vietnamese dong by 7 percent. China got highest FDI during this period and still the country resorted to depreciate yuan just to protect its exports and employment. So, while other countries started taking recourse to depreciating their respective currencies during the last one- and- a- half year, Indian rupee got appreciated, against the prevailing trend, the AEPC said in a statement.
The industry was very hopeful after the special package offered to it in June 2016, where significant financial and investment incentives were offered, besides critical labour flexibilities, with the aim to generate 100.3 lakh additional jobs and $30.04 billion additional exports. Despite this kind of support to the industry, exports are hardly picking up.
Also, in the last one year, cotton prices have increased by 24.7 per cent on an average, across all categories. In fact some categories have seen hike of up to 35 per cent. This too is affecting India’s export order book.
“The growing cotton prices and rupee appreciation is not only going to nullify the intended impact of the package, but also weaken India’s position against our competitors, if left unchecked,” said AEPC chairman Ashok Rajani.
“Exporters are not able to book orders due to overvalued rupee as apparel exports are highly price-sensitive. According to RBI REER, rupee was overvalued by 18 per cent in Feb 2017 and now it is almost 20 per cent. It calls for a carefully considered strategy and more pragmatic approach to arrest the rise of rupee in overall interest of export endeavour and boosting employment in our country.
“Also, I request the government to fast track the roll out of the special package with full reimbursements of the ROSL claims and implementation of the  optional PF provision provided in the package,” he added. (RKS)