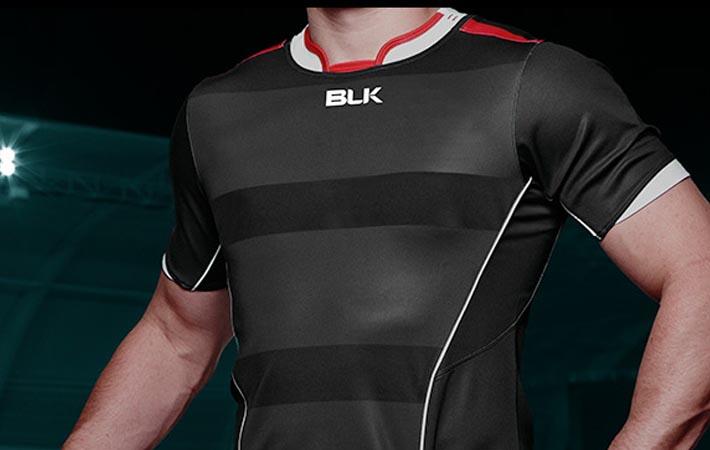 Esports are a form of competition that is enabled by electronic systems, especially video games; where the input of players and teams along with the output of the esports system are interceded by human-computer interfaces.

Tomas Ravelid, CEO of Australian Esports Media Group said, “It is with great pleasure we break new ground with BLK on esports apparel. This partnership ensures our players are sporting apparel at the forefront of innovation and design; integral in any competitive environment.”

Athletico Esports is a Gold Coast based esports organisation, established since 2005 and lays claim to some of the most storied professional gaming teams. While BLK Sport is a sports provider to over 10,000 teams across the globe, having an international presence in rugby, netball, Australian football, cricket, rugby league, bowls and touch football.