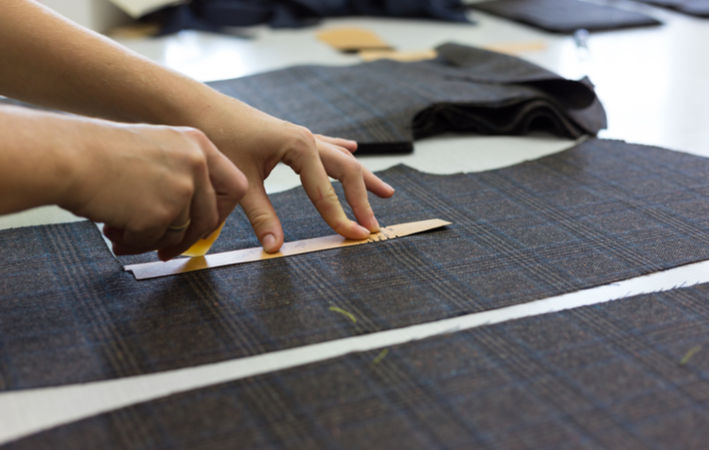 Pic: Shutterstock
Automation of garment production in Asia has been slow compared to other manufacturing sectors as seen in the low sales of robots in the sector, says a research brief by the International Labour Organisation (ILO). This is, to a large extent, driven by the still relatively low wages in dominant garment-producing countries, such as Bangladesh, Cambodia, India, Indonesia and Vietnam.

But one exception is China, whose garment industry invested heavily in automation technologies while simultaneously shifting to higher value-added goods following the end of the Multi-Fibre Arrangement in 2005, the brief, titled ‘The post-COVID-19 garment industry in Asia’, noted.

Automating production in the garment sector is also far from straightforward. The manipulation of fabrics for sewing requires dozens of complex motions to get and keep the pieces in place. Only advanced sewbots can overcome this with the use of cameras, mapping technologies, artificial intelligence and algorithms as well as complex mechanics using vacuums, robotic arms and rollers. Automation systems are expensive and require new workforce skills to be in place before adoption can be considered.

Post-pandemic pressures in the industry will likely increase the uptake of new sewing technologies. But the speed or scale at which this is likely to happen remains unclear, the ILO brief added.

Automation of garment production in Asia has been slow compared to other sectors as seen in the low sales of robots in the sector, says a research brief by the International Labour Organisation. This is, to a large extent, driven by the still relatively low wages in garment-producing nations like Bangladesh, Cambodia and Vietnam. China is the only exception.
More International Labour Organization News... More Apparel/Garments News - Switzerland...

The global fashion industry is set for recovery in 2022, with sales...