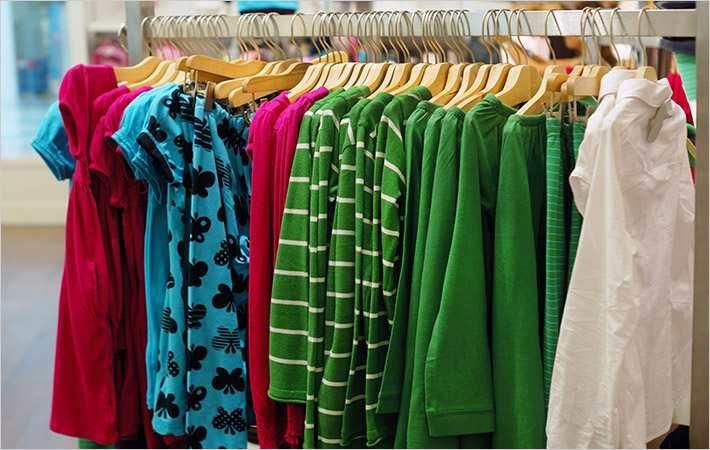 Readymade garment exports from Bangladesh increased by 4.37 per cent year-on-year during the first half of the current fiscal 2016-17. In July-December 2016-17, Bangladesh earned $13.709 billion from garment exports compared to exports of $13.135 billion in the corresponding period of the previous fiscal, Export Promotion Bureau data showed.
The increase in the value of garment exports was slightly lower than the 4.44 per cent growth registered in overall exports by Bangladesh during the six-month period.
Category-wise, knitwear exports rose 5.93 per cent to $6.813 billion in the first six months of fiscal 2016-17, as against exports of $6.432 billion during the same months of the previous fiscal, as per the data.
Likewise, exports of woven apparel increased by 2.87 per cent to $6.896 billion during the period under review, compared to exports of $6.703 billion during July-December 2015-16.
Woven and knitted apparel and clothing accessories’ exports together accounted for 81.61 per cent of $16.798 billion worth of total exports made by Bangladesh during the period under review.
In the previous fiscal that ended on June 30, 2016, garment exports earned $28.094 billion for Bangladesh, showing an increase of 10.21 per cent over $25.491 billion exports made in 2014-15. Of this, knitwear accounted for $13.355 billion while woven apparel constituted $14.738 billion.
For fiscal 2016-17, Bangladesh has set apparel export target of $30.379 billion, with knitted and woven categories contributing $14.169 billion and $16.210 billion respectively. (RKS)