Bangladesh garment exports up 9.37% in July-April 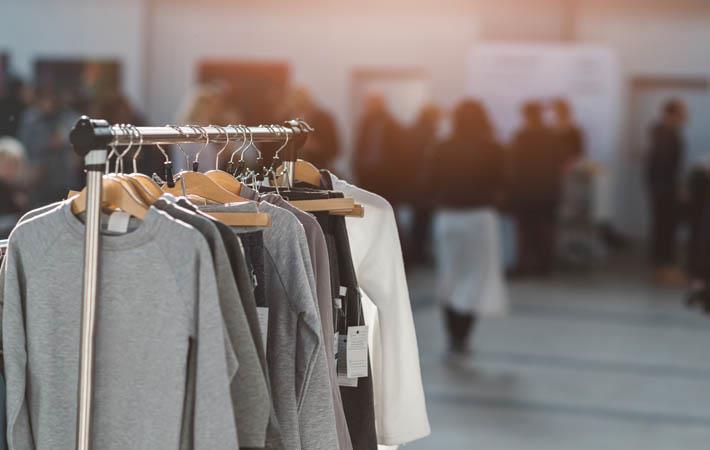