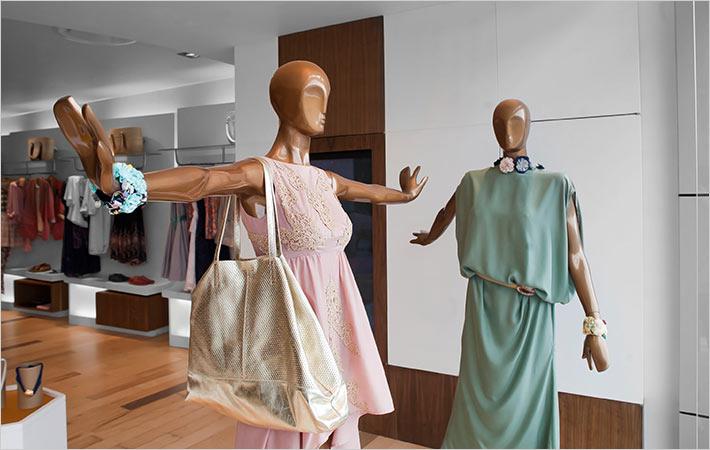 Bangladesh has called for US investment in the high-end garment sector during the third round of talks under the Trade and Investment Cooperation Forum Agreement (Ticfa). The issue of Bangladeshi garments attracting high duty in the US markets was also raised. However, US reinstatement of GSP privileges to Bangladesh was not discussed in the meeting.

“We have not discussed the GSP issue,” said Bangladesh acting commerce secretary at the post-meeting briefing in Dhaka. However, Bangladesh raised the issue of high duty on its garment shipments to the US.

Readymade garments from Bangladesh currently attract 15.62 per cent duty while entering the US, which reduces competitiveness of these products in the US market.

In his briefing, Bose said that Bangladesh has sought US investment in some sectors, including the high-end garment sector, telecom and energy sectors. Fair prices of goods, technology transfer and infrastructure development were also discussed in the meeting.

The 15-member US delegation was led by Mark Linscott, assistant US trade representative, at the meeting held to promote expanded bilateral trade and investment in goods and services.

“Both governments pledged their commitment to deepen their engagement and increase their trade and economic ties. The United States particularly noted its interest in addressing specific market access barriers to trade and concerns on overall labour reform,” the US Embassy in Dhaka said in a press release.