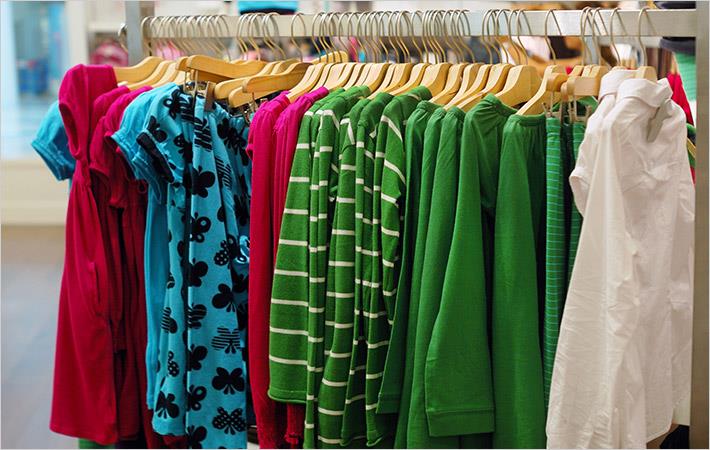 The Bangladesh Garment Manufacturers and Exporters Association (BGMEA) has proposed the reintroduction of 10 per cent special corporate tax rate and reduction of tax at source to 0.30 per cent from existing 0.60 per cent in the next fiscal year for attracting investment and help sustain competitiveness.

In its budget proposals for fiscal year 2016-17, the BGMEA also demanded special tax rate sought a five-year extension for reduced tax benefit for the country's apparel makers that was last extended till 2014.

The BGMEA recently gave its proposals to the National Board of Revenue (NBR) for its consideration in the next national budget.

"Cost of doing business has increased by 12 per cent in recent times due to wage hike and transportation costs, among others, while local currency has been appreciated by 8.43 per cent against US dollar," the BGMEA said.

On the other hand, buyers are reducing prices of apparel items, it said in the proposal demanding 10 per cent special tax rate and 0.30 per cent tax at source in the next budget.

The factory owners are investing a huge amount of money in carrying out remediation works and retrofitting according to the prescription of Accord, Alliance and National Action Plan to ensure workplace safety, the association said adding the re-introduction of special tax rate and reduction of tax at source will help the sector to attract more investment.

The apparel apex body also proposed tax benefit for different segments of machinery import from various parts of the world under the same HS Code and LED light with fixture.

The Association's other proposals include increase in audit document submission time to six months from existing three months, duty-free import facility of all kinds of fire equipment and their parts and inclusion of machinery and parts' names including LED tube light, bulbs, fire-proof paint for pre-fabricated building materials, and industrial lighting protection equipment in Statutory Regulatory Order (SRO). (SH)