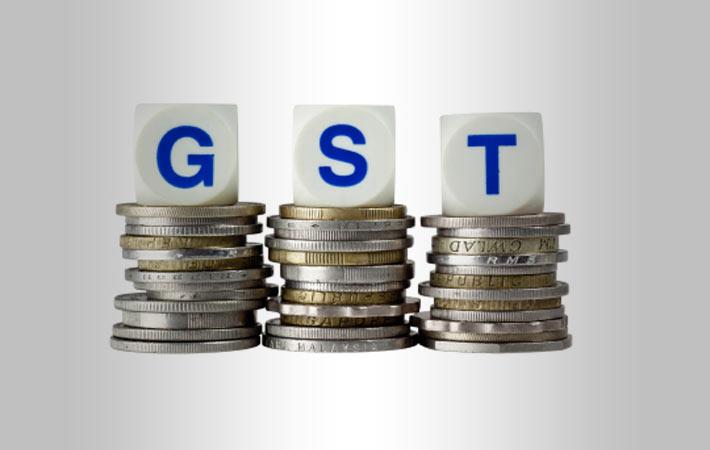 Confederation of Indian Textile Industry (CITI) is apprehensive about made-ups and garments as their job work still come under 18 per cent service tax slab. It has requested the GST Council to reconsider and bring them under the 5 per cent slab. The Council recently revised GST rates on job work of textile yarn and fabric manufacturing from 18 to 5 per cent.

Retaining 18 per cent service tax slab for made-up and garment sector will have a serious implication on the cost escalation of the final goods of made-up and garments and will be uncompetitive in the domestic and international market, said CITI in a statement.

With regard to some of the speciality textile fabrics like impregnated, coated, covered or laminated of cotton still remain under 12 per cent GST slab which is unsustainable and will be having huge bearing on the final cost. The micro dot coating that is done only sustains about 1.3 to 1.4 per cent of input credit. A jump from 5 per cent GST to 12 per cent of GST on an input credit of 1.3 per cent will inflate the product cost as the industry will not be able to absorb the same. Hence, CITI is of the view that it would be justifiable to retain the same at 5 per cent GST slab.

Confederation of Indian Textile Industry (CITI) is apprehensive about made-ups and garments as their job work still come under 18 per cent service tax slab. It has requested the GST Council to reconsider and bring them under the 5 per cent slab. The Council recently revised GST rates on job work of textile yarn and fabric manufacturing from 18 to 5 per cent.#

J Thulasidharan, chairman of CITI has also reiterated the confederation’s unmet demand of reducing GST on man-made fibres and yarns to 12 per cent or refund inverted tax at fabric stage which will have win-win situation both for industry and government. If 12 per cent rate is imposed on MMF/synthetic fibre & yarn industry then textile manufacturers would be able to bear the cost and government would have no revenue loss.

He added, "We have provided micro and macro scenario to textile secretary during our representation on June 9, 2017 of 12 per cent rate on MMF where revenue collection of government is also not affected as well as industry would also be able to bear the cost."

Besides, alternative has also been suggested that if government is unable to revise the MMF rates then government must allow refund of unutilised credit accumulated at the stage of fabric manufacturing to the extent of 5 per cent. This has been provisioned under the GST Act where GST Council has been given the power to recommend for the refund of unutilised credit under inverted duty structure case.

He also highlighted the issue of delay in the transfer of input tax credits and inverted duty structure problem of the industry at fabric stage which will aggravate the problem of working capital requirement of the industry. Chairman CITI is of the view that if government accommodates industry's demand of 12 per cent rate on MMF and synthetic yarn or refund of duty under inverted duty incidence at fabric stage as prescribed in GST Act, then industry can upscale the investment and production which is desirable under current economic environment.

Thulasidharan has welcomed the announcement made by finance minister Arun Jaitley and GST Council on revision of GST rates on job work of textile yarn and fabric manufacturing activity from 18 to 5 per cent. He said, “I am extremely thankful to Prime Minister Narendra Modi, Arun Jaitley, and Union Textile Minister Smriti Zubin Irani and GST Council for reducing service tax on job work and bringing relief to the textile industry from the extra burden as majority of the work of textile manufacturing is with SMEs and is carried on through job works especially in the power loom, knitting, processing and garment manufacturing sectors”.

He explained that this would now help SMEs of powerloom, knitting and processing sectors not to face much financial burden. Job work under textile sector after producing grey fabric or after producing yarn are taken as services and were subjected to 18 per cent GST. "Under such situation, the manufacturer who does not have integrated composite units to complete the process of embroidery, doubling, printing and finishing as per the market requirements would have been in great loss as high taxed would have added to their cost and dented their profitability," said the chairman.

He also thanked the government and GST Council on behalf of the textile industry for increasing turnover from Rs 50 lakh to Rs 75 lakh under composition scheme for traders and manufacturers which will help MSME to grow their business and carry out their activities efficiently.

The chairman on behalf of textile industry has submitted and endorsed the commitment of the industry to promote 'Make in India', 'Zero-Defect & Zero-Effect' and job creation in textile manufacturing sector. (KD)