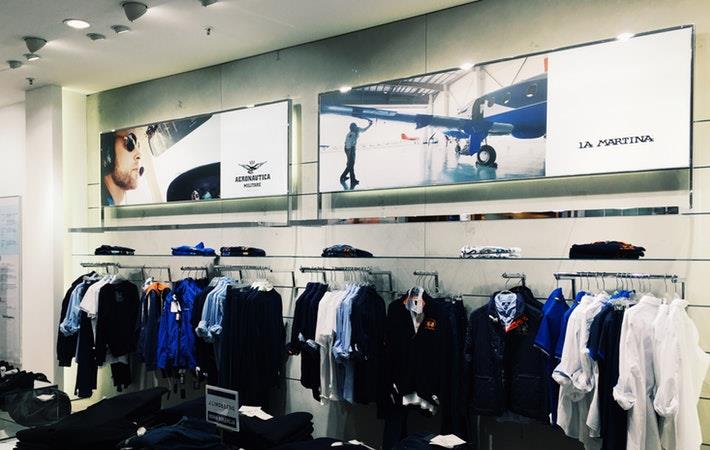 The British Retail Consortium (BRC) has called for a two-year freeze on business rates increases to provide some relief for the retail industry at a time when it is under significant cost pressure and is going through a period of transformation driven by technology and changing consumer behaviour. Business rates are taxes paid on commercial properties.

In UK, the retail industry is the largest private sector employer and makes up 5 per cent of the economy. Currently, the industry pays nearly 25 per cent of the overall business rates bill, i.e. more than £7 billion per year. “This is a disproportionate burden and is leading to decisions to close stores, while at the same time getting in the way of the modernisation and reinvention of Britain’s high streets,” BRC said in a media release.

Retail businesses in the UK are currently investing heavily in retraining their workforce for the digital economy, and in new technology to cater for the ways people now want to shop – £5.3 billion in 2016 alone – all of which will improve the productivity of the industry. In addition, the industry is also dealing with increasing costs, many resulting from government policies such as the Apprenticeship Levy or National Living Wage, BRC said.

The pressure on the industry as a result of these investments can be seen in the fact that there are nearly 2,500 fewer retail stores in the UK than there were three years ago, and since 2014 there have been over 3,200 retail insolvencies in the UK and a number of high profile CVAs. “Industry profitability is also falling with net profit around 2.5 per cent, down from 4 per cent over the previous five years.”

In such a scenario, fundamental reform of the business rates system is needed and must be considered as part of a wholesale modernisation of business taxation. The BRC’s proposal for a two-year freeze in rates increases would take some of the cost pressure off retailers, while allowing time for a dialogue between government and industry to develop a proposal for a modern business taxation system, fit for commerce in the 21st century, which supports business growth and improves productivity.

“The current business rates system is not fit for purpose. It is a 20th century answer to a 21st century problem. Retail shoulders far more than its fair share, and the rates bill is leading to store closures and getting in the way of reinvention of our high streets,” said BRC CEO Helen Dickinson.

“The BRC is calling on government to freeze business rates until the 2021 revaluation to relieve the burden of this unfair tax on retail businesses and allow time for dialogue about the wholesale modernisation of business taxation. This would be welcome government support for the country’s largest private sector employer at a critical time,” she added. (RKS)