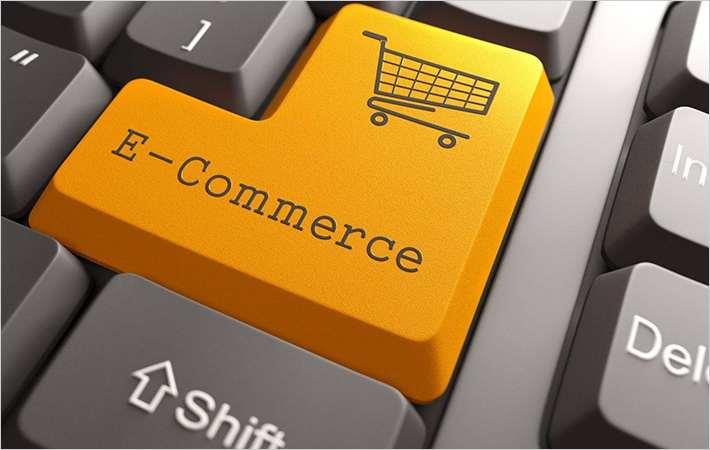 British small and medium sized enterprises (SMEs) that invest in e-commerce and export are more confident about their business prospects than the businesses that do not, said a recent report. A majority of SMEs expect a growth in revenue and jobs over the course of the next 12 months and they said that the Brexit vote has not impacted business decisions.

SME Growth Tracker, a new report commissioned by Enterprise Nation and Amazon UK, was released by Capital Economics, an independent economic research company. The report examined SME sentiment on economic growth, exports and the digital economy. It is based on a YouGov survey of over 1,000 British SMEs.

âCompanies who export and use e-commerce say they are expecting faster revenue growth than those who don't sell online or only sell domestically,â said Mark Pragnell, chief project economist, Capital Economics.

Looking ahead to post-Brexit Britain, SMEs believe that government should prioritise negotiating new trade deals with the EU over any other region or country. The rest of Europe, North America, China, India and Asia are also among highest priority areas for future trade negotiations.