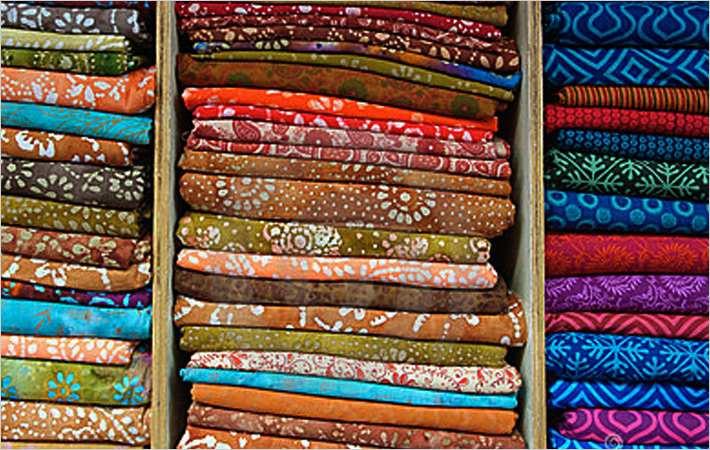 The Confederation of All India Traders (CAIT) has urged the government to formulate a National Trade Policy for Retail Trade and also create a ministry of internal trade. CAIT said the vast unincorporated sector in the country consists of 6.34 crore non-agricultural enterprises, but there is no government policy or a separate ministry for these enterprises.
Often described as only source of disguised employment, this sector (non-agricultural retail enterprises) is the largest one to provide employment after agriculture.
As per a recent report of a survey conducted by National Sample Survey Organisation (NSSO) during July 2015-June 2016, there are 6.34 crore unincorporated non-agriculture enterprises (excluding construction). Of these, about 51 per cent were located in rural areas and the remaining 49 per cent were located in urban areas. Out of the total number of enterprises, 31 per cent were engaged in manufacturing, 36.3 per cent were in trading and 32.6 per cent in other service sector. Own Account Enterprises that do not employ any worker has a dominant share of 84.2 per cent.
“The analysis of the survey reflects true picture of retail trade in India and establishes the fact that this sector is having immense potential for giving a big push to economy, GDP and employment as well if a structured growth is ensured with support policies. Equally important is the smooth availability of formal financial assistance and technology to upgrade and modernise the existing business format,” said CAIT national president BC Bhartia and secretary general Praveen Khandelwal.
“A Retail Regulatory Authority will be instrumental in devising and monitoring the retail trade, a part of this sector,” they added. According to them greater emphasis must be laid to educate and raise awareness in the rural areas which has a big potential.
The survey revealed that about 11.13 crore workers were engaged in these enterprises, out of which 34.8 per cent were engaged in trading, 32.8 per cent in other services and 32.4 per cent in manufacturing sector. About 55 per cent worked in urban areas and 45  per cent worked in rural areas.
About 98.3 per cent of enterprises were perennial in nature whereas only 1.3 per cent were seasonal and 0.4 per cent casual enterprises. During 2015-16, the aggregate Gross Value Addition by this sector was estimated as Rs 11,52,338 crore. In urban areas, it was 70 per cent whereas in rural areas the GVA was 30 per cent.
The survey was conducted in 8,488 villages and 8,939 urban blocks across the country. The total number of enterprises in which the Schedule was canvassed was 1,43,179 and 1,46,934 in rural and urban areas respectively. (RKS)