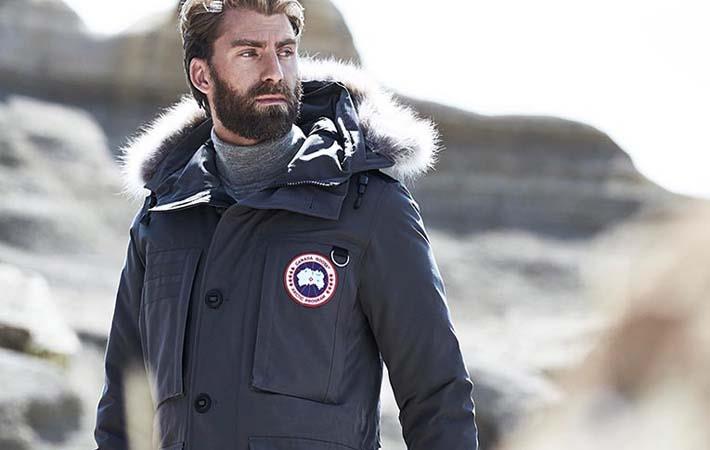 Pic: Canada Goose
Total revenue of Canada Goose during fiscal 2019 increased by 40.5 per cent to $830.5 million from $591.2 million, or 39.0 per cent on a constant currency basis. The apparel company saw growth in every geographic region, with annual revenue growing 28.2 per cent in Canada, 36.3 per cent in the United States and 60.5 per cent in rest of the world.

In the reported period, the wholesale revenue improved to $399.2 million from $336.2 million. This was driven by higher order values from existing partners. Incremental revenue from Baffin, which was acquired in November 2018, and favourable foreign exchange fluctuations also contributed positively.

There was global footprint of 11 directly-operated retail stores and 12 national e-commerce markets increased DTC sales to over half of total revenue at 51.9 per cent.

"I am extremely proud of Canada Goose’s many strategic accomplishments in fiscal 2019. We entered the year with a very ambitious agenda of global growth, and we have surpassed it with flying colours,” said Dani Reiss, president and CEO. “We have come a long way in a short time and we have done it the right way - by preserving the purity of our brand and building for the future. Our business and our people have never been stronger. I believe that we are still just scratching the surface of our long-term potential as we continue to define performance luxury globally.”

For fiscal 2020, Canada Goose expects annual revenue growth of at least 20 per cent, wholesale revenue growth in the high-single-digits on a percentage basis. Eight new retail stores are likely to be in operation by the end of the winter selling season. (RR)