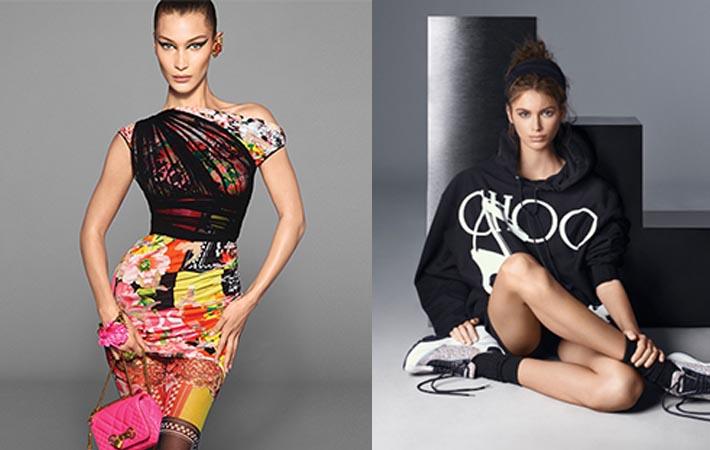 “Fiscal 2019 was a transformational year for Capri Holdings. We expanded our fashion luxury group with the addition of Versace, one of the world’s most storied Italian luxury brands. Jimmy Choo delivered strong results and we continued to execute against Michael Kors’ three strategic growth pillars of product innovation, brand engagement and customer experience. For the year, we were pleased that our luxury group delivered both double digit revenue and adjusted earnings per share growth,” said John D Idol, the company’s chairman and chief executive officer.

“Looking ahead, fiscal 2020 will be an investment year for our group, and we believe our initiatives will deliver strong revenue growth for Capri Holdings. Longer term, our three brands position Capri Holdings to accelerate revenue from $6 billion to $8 billion dollars, which will be led by Versace and Jimmy Choo, with Michael Kors remaining a strong foundation for Capri Holdings. We expect to grow Versace from $900 million to $2 billion dollars in revenue, expand Jimmy Choo from nearly $600 million to $1 billion in revenue, while building Michael Kors from $4.5 billion to $5.0 billion in revenue. Taken together, we believe our three iconic, founder-led fashion brands position Capri Holdings to deliver multiple years of earnings growth,” added Idol. (PC)