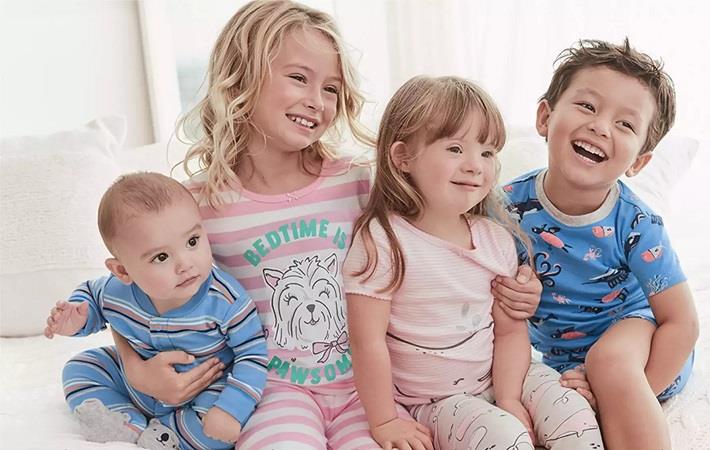 Carter's, the largest branded marketer in North America of apparel exclusively for babies and young children, posted 1.3 per cent growth in its net sales to $1.1 billion in (Q4) FY19 that ended on December 28, 2019. Net sales for complete fiscal year 2019 increased 1.6 per cent to $3.5 billion compared to FY18 driven by US retail and US wholesale segments.
More Carter's Inc News... More Apparel/Garments News - United States Of America...