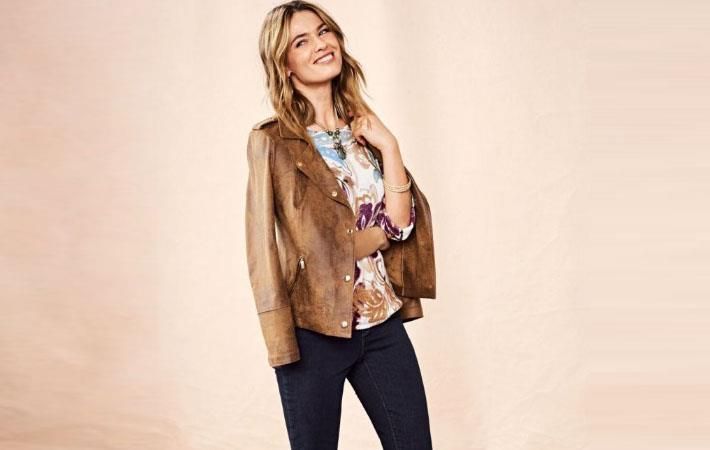 "Our fourth quarter results exceeded expectations and demonstrate clear progress in the execution of our strategic initiatives to drive improved performance and value creation. In 2017, we strengthened our brands' positioning, enhanced the customer experience, maintained financial discipline and built a solid foundation for our next stage of profitable growth. We are excited about our sales-driving initiatives for 2018, and we are confident in our continued success." said Shelley Broader, CEO and president.

For fiscal 2018, the company is anticipating a low single-digit decline in consolidated comparable sales with comparable sales performance stronger in the second half of the year compared to the first half. There is expectation of tax rate to be around 26-28 per cent. The rate includes the benefit of the new 21 per cent federal rate, partially offset by additional expenses due to changes in the deductibility of executive compensation and a lower benefit from state tax deductions. In addition, the company anticipates 2018 capital expenditures to be $70-$80 million, primarily driven by store reinvestments and technology enhancements. (RR)